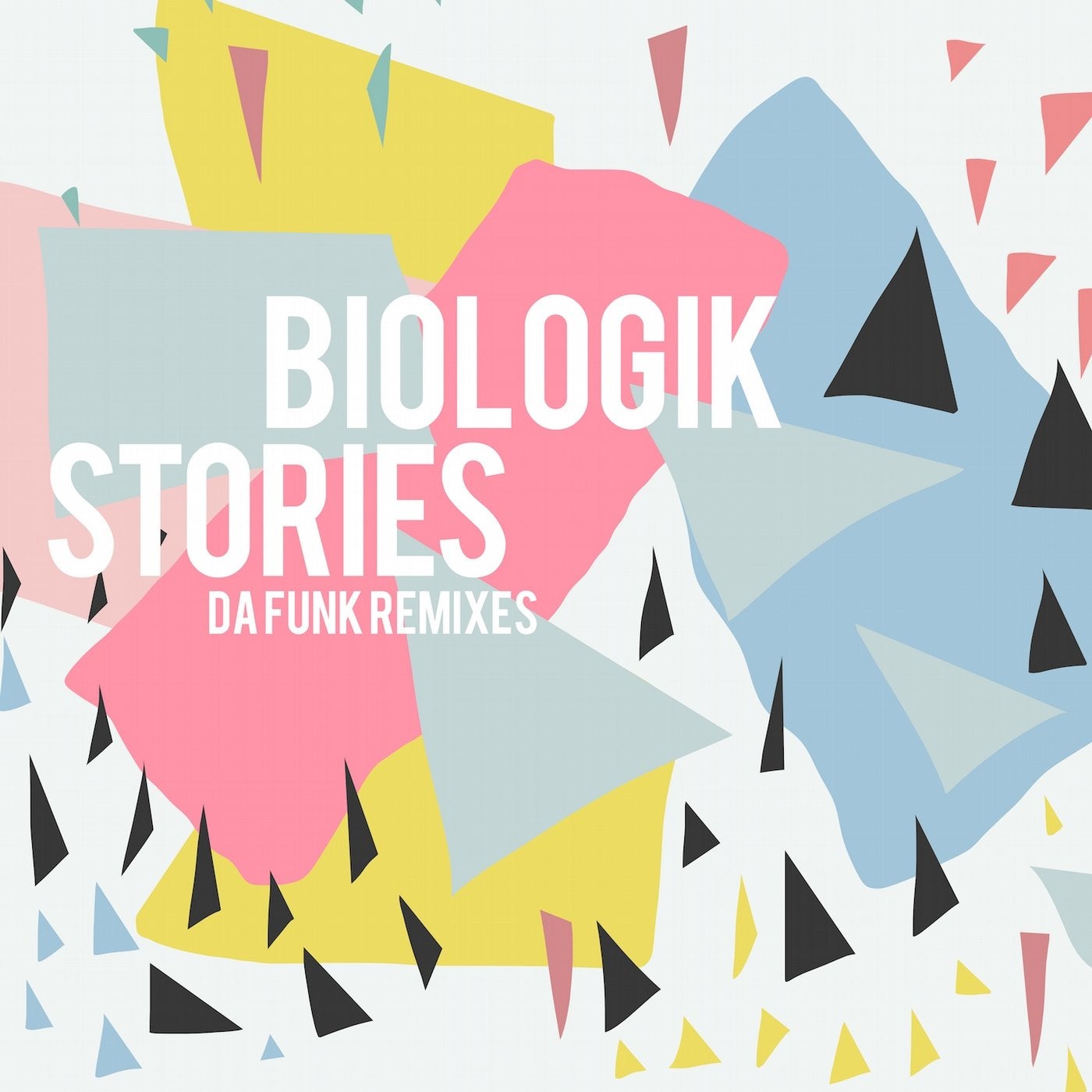 Keeping to the emotive undertone, Da Funk takes a housey route, laying down with a jacked-up beat, rattling snares & classic stabs in his 'Resurrection' rendition.

A multidimensional track that has both club appeal and emotional depth.

"It's in the stories that we say"