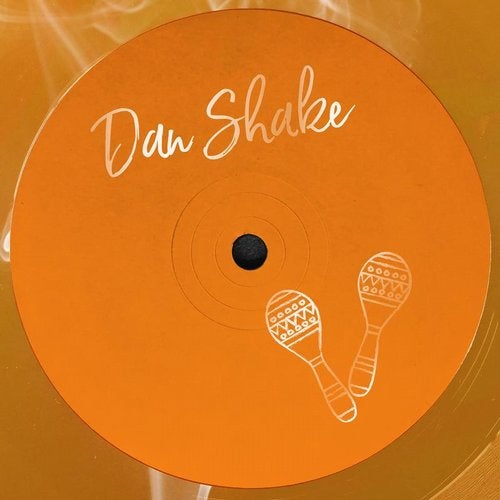 London based DJ and producer Dan Shake is set to release his new EP Daisys Dance / Berts
Groove on Denis Sultas Sulta Selects offshoot Silver Service this September.
Dans latest 12 outing features two polished club cuts in his peak-time bigroom style: lead track
Berts Groove is a high-impact dancefloor weapon with a funk-inflected disco bassline and
riotous percussive pulse, whilst B-side Daisys Dance is a fine-tuned disco house heater, with
looped-up sampled vocals, jubilant horns and an infectious bassline.
After lighting the fuse on his own career back in 2014, with a CD keenly thrust into the hand of a
surprisingly reciprocal and un-moody Moodymann, Dan's 3AM Jazz Club / Thinkin About U on
Mahogani Music carved out some well-deserved early notoriety as the record reached ubiquity
on house dancefloors, spun by every DJ worth their salt.
Shake made it into a springboard for his ambitions to work crowds the world over. His love of
groove ranging from sparky acid to Brazilian samba, itchy funk to heavyweight house fuels
his drive to make those around him dance as keenly as he does. At a party, Dan Shake isnt just
loaded with peak time weapons: he is one.
His debut on Sulta Selects follows a string of dance floor-igniting releases on his own label
Shake, the most recent of which continues to scorch the airwaves from Radio 1 to NTS,
garnering DJ support from the likes of Annie Mac, Gilles Peterson, Honey Dijon and The
Black Madonna.
This will be the fourth release on Denis Sultas Silver Service imprint launched in 2018, with
previous releases from Berlin based producer Cromby, a collaborative EP from Hammer &
Atlus, and Denis Sulta himself. The new label follows on from Deniss Sulta Selects imprint
home to three volumes of his own essential 12 series.