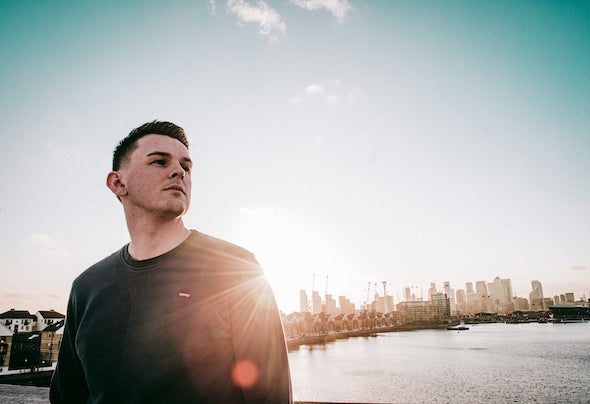 As far as up and coming electronic artists go, Aaron Rutherford is undoubtedly a name that is featuring more and more frequently in that bracket. Hailing from Manchester, a city well known for its long-standing embracement of British rave culture, Aaron cites influence from early trance and electronica along with artists like Brame & Hamo, Midland, Bicep, and more - something that is prominent throughout his work. Aaron’s sound is often described as Leftfield House and Techno; a loose-fit descriptive for a broad understanding and appreciation of electronic sounds. His impressively creative sonic palette has already seen his work supported by the likes of Midland, Brame & Hamo, Dusky and many more. One of the highlights of his production journey so far has to be the support from Denis Sulta, who has been one of Aaron’s biggest advocates - Airing Aaron’s latest work on his Radio 1 residency and also confirming a forthcoming release on his revered Sulta Selects Silver Service imprint. Quickly becoming a standout name in the north of the UK, Aaron has already graced some of the country's most revered club spaces and performed to increasingly growing crowds. Some of Aaron's most notable bookings include Mint Club & Warehouse, Leeds; Church, Leeds; Joshua Brooks, Manchester; Underground, Liverpool and South, Manchester. Aaron has also had the pleasure of supporting some of the industry’s biggest names including Paul Woolford, Mella Dee, Jasper James, Brame & Hamo, Late Night Tuff Guy and more. From learning to produce music in 2016 and learning to DJ in 2017, to now being supported by some of his biggest inspirations; Aaron’s early success can only be a catalyst for big things in the future. With an increasing amount of finished music coming out of the studio and ever-growing club exposure, there is no doubt that Aaron Rutherford is well on his way to breaking the UK scene and it won’t be long until he starts to reach the eyes and ears of Europe and further afield.