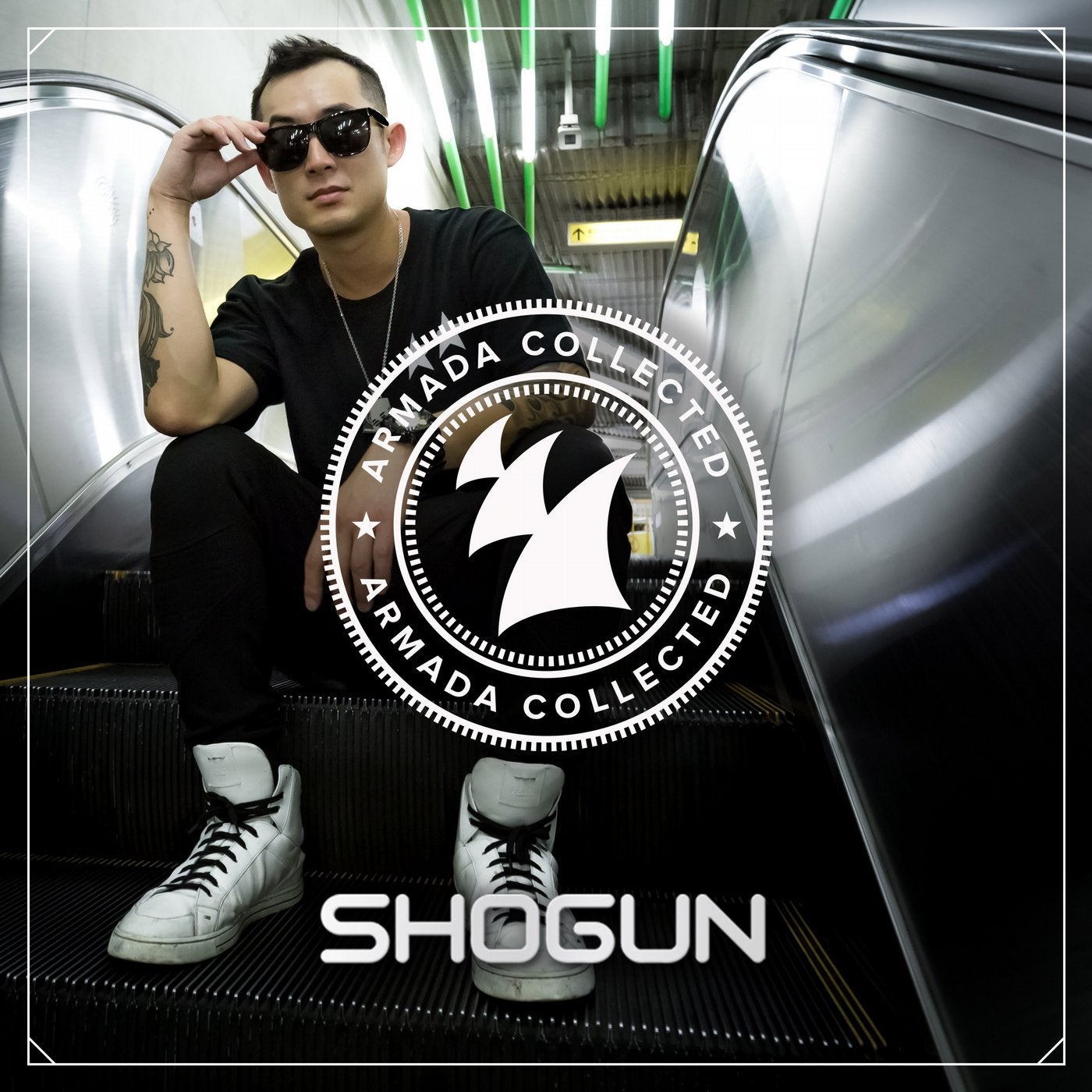 Whichever way you look at it, the track record of Shogun reads like a Best Of Trance Top 100. The American hotshot was the first Asian DJ and producer to sign with Armada Music and has since been part of numerous highly-acclaimed endeavors, from remixing a world number one DJ to crafting up monumental anthems. He is a warrior and a man of the people and that's why he's at the core of the next edition in 'Armada Collected' series.
Steeped in jaw-dropping melodies and wonderful vocal contributions in songs such as 'Save Me', 'Imprisoned', 'Find Me' and 'Underwater' as well as in remixes for the likes of Armin van Buuren ('Take A Moment' feat. Winter Kills), Arty, Nadia Ali & BT ('Must Be The Love'), Dash Berlin ('Better Half Of Me' feat. Jonathan Mendelsohn), Emma Hewitt ('Miss You Paradise) and W&W ('Nowhere To Go), 'Armada Collected: Shogun' gives Trance fans the world over thirty to cheer for. With thirty marvelous cuts, there's no stopping Shogun.