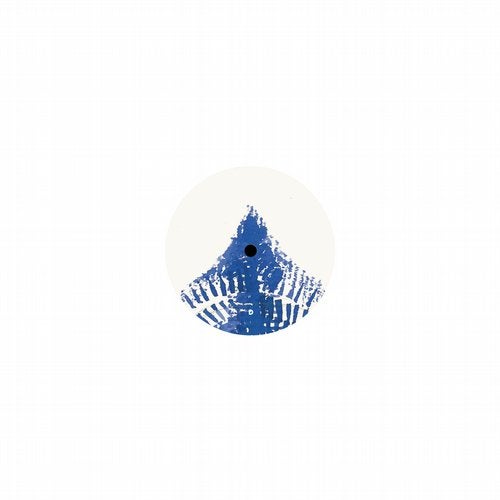 After a decade releasing club-savvy music, argentinian producer Alejandro Mosso has lately approached a richer and more profound sound. 'Gaia', his double 12" for Hivern, might be the best expression of such evolution. 'Gaia' is still conceived with the dance-floor in mind -as a matter of fact, some of its tracks have become staples in John Talabot's sets as well as in those of Hivern's core members-. But moreover making people move, it's music that shows a desire of telling stories. "I prefer to refer to them as songs instead of tracks, they all have a certain narrative", says Alejandro. Indeed, these six compositions cover a vast emotional spectrum, expressing raw emotions through detailed and precise productions that never feel too calculated or fabricated. Cuts as Rhea, Uranus and Naiads capture a very specific kind of serene bliss, one in which melancholy is more reassuring than bitter. By contrast, Ares and Dryads explore darker corners, embodying angst through tension-rising soundscapes and solemn choral vocal samples. It's a dichotomy that perfectly captures the ups and downs of any restless mind. In Alejandro's case, it's the result of a particularly introspective period in his life, in which he voluntarily disconnected from the electronic scene in order to regain some perspective on his career and creative process. The 2 x 12" release comes wrapped in a sleeve printed with Indian Ink drawings by Fátima de Burnay, Design by Lucía Lara.