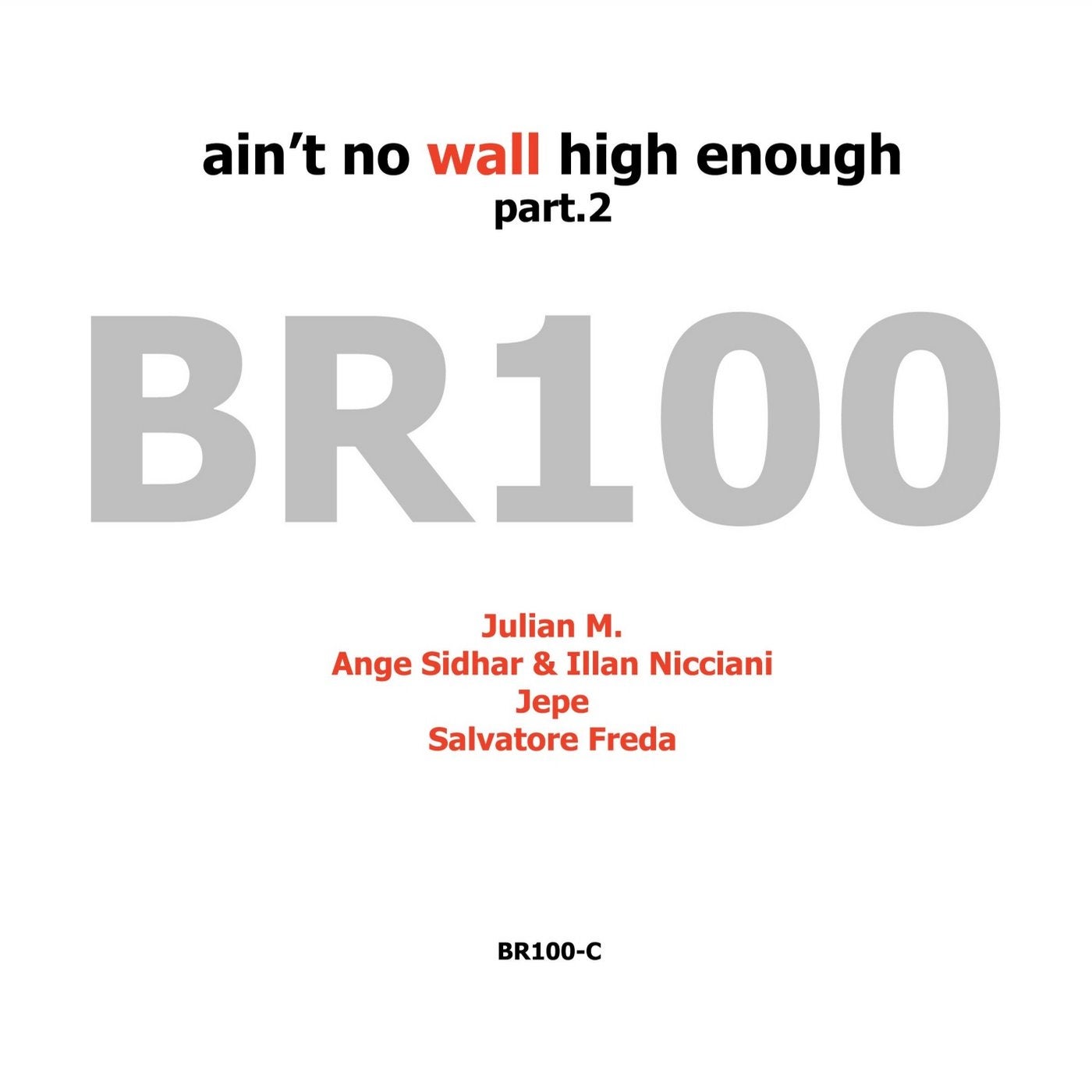 Reminiscent of a time where we were releasing 4-tracks sampler every month (remember the Secret Gems From The Vault) It is naturally that we thought about a various artists sampler in order to introduce the new wild bunch, Julian M, is french and is taking over right now, releasing here his first track on Briquerouge, But the man is no beginner, having released on Catwash, Homecoming, Denote, to name but a few and of course recently on our own RZ Muzik, His music is deep, acid, techy and ready to please any crowd, Ange Siddhar is working for Laboratory Records and works with legendary artists such as Ron Carroll, Paul Johnson or Chris Count and now teams up with Illan Nicciani on several House project, They have a strong vinyl lovers community following their releases and just joined the label with « The Show » Jepe was one half of JohnWaynes who already release on Brique Rouge and is now one of the most respected producer from Portugal, Actually living in Berlin, he has released on Get Physical, Blossom Kollektiv or MuleMuziq, Jepe's tracks have a very high level of quality, True House Music, And last but not least, our good friend from Switzerland, mr Salvatore Freda, With the machine-driven futurism of Detroit in his step, and the bounce of Chicago in his shadow, Salvatore Freda is a pure vinyl DJ from Lausanne, Switzerland. With a production career that began in 1997, Freda has built up an impressive discography over the years. His music has touched some of techno and house's most respected labels including Trapez, Music Man Records, Liebe Detail, Freerange, Area Remote, Push Communications, Dessous, Nightvision, and Cadenza.