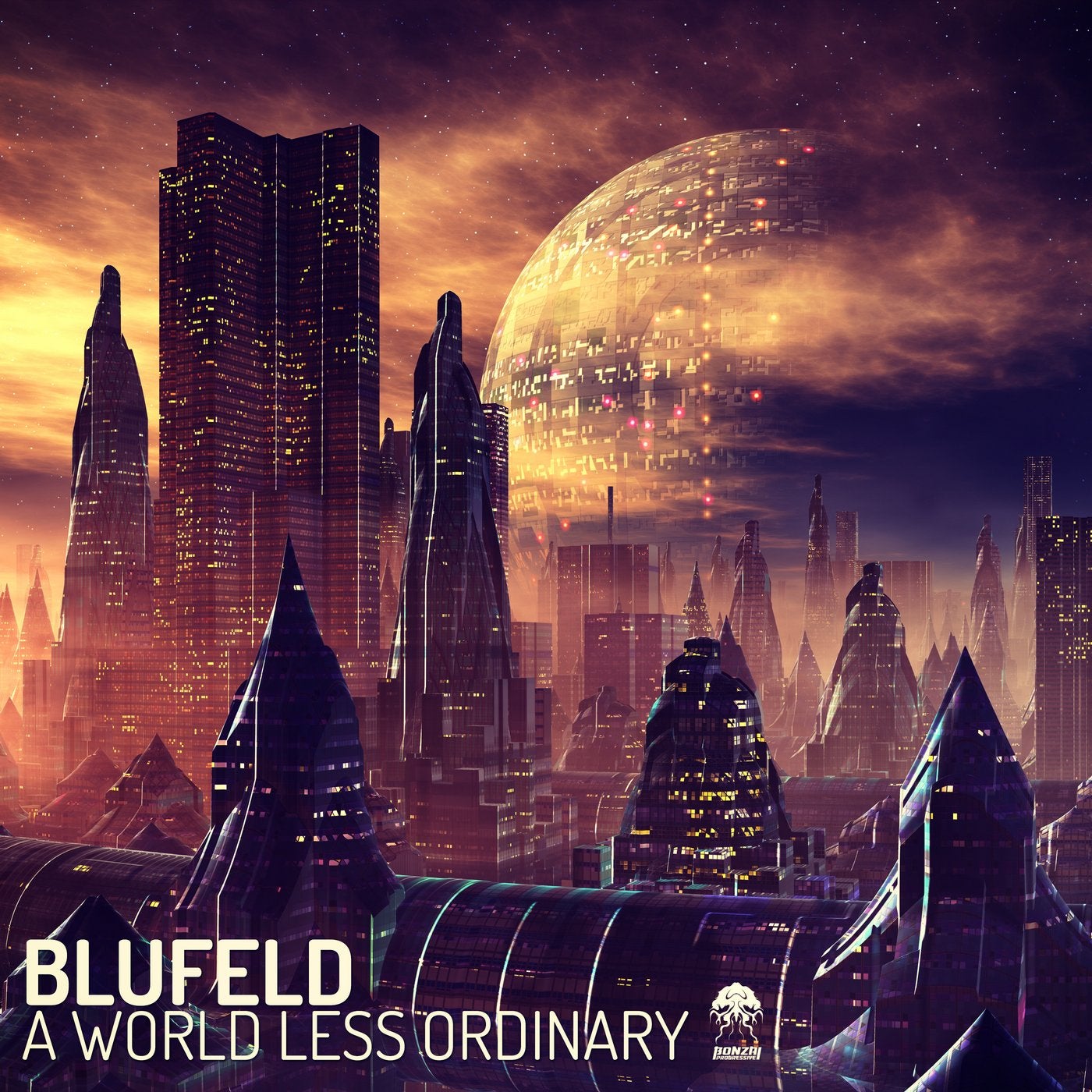 One of Bonzai's most prolific artists, Blufeld delivers his 4th artist album - A World Less Ordinary. We've already had a peek into this stunning piece of work when Threlkeld and A World Less Ordinary were released not too long ago as singles. We had a quick chat with David just after the album's completion, which took around 15 months. He draws a lot of influence from the early roots of the trance sound, a sound in which he incorporates into a progressive moulding. Airwave aka Laurent Veronnez and the late great Quadran aka Philippe Van Mullem still provide a lot of inspiration for him in the music he produces. The album in general was intended to create a mysterious feeling throughout but it is also designed to take the listener into a non conforming world where they can make their own rules. A hugely impressive back catalogue is a testament to the commitment and the drive shown by David, his Bonzai repertoire contains a wealth of mouth-watering, floor shaking grooves that have found their way into many sets over the years. David also runs his own label, Actuate which features the very best progressive trance and tech trance from a wide range of talented artists including several of his own aliases. Progmospherica Sessions is David's monthly showcase where you will get the chance to listen to some of the finest grooves around, well worth checking out. As an added treat we are gearing for a special album, due in 2016, which will be filled with nothing but super chilled out remixes of a selection of Blufeld's work, we can't wait for this one to drop.