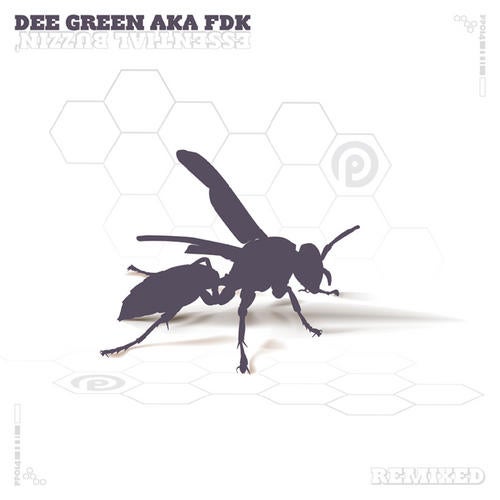 Prosthetic Pressings is back once again with yet another in your face release. Essential Buzzin' was a high voltage minimal release from Italian producer Dee Green and with our next release we present to you Essential Buzzin' REMIXED! We've had all four tracks remixed/revisioned by some of today's hottest up and comers. The duo from Portugal known as Re:Axis (Ultra, Renaissance, Autist, Lazerslut, Monocline, Piso) takes on Ka', Germany's Kaufmann & Ferdinand (Kaufe Musik, A Squared) completely destroyed Silly Brain, Detroit's own Andy Toth (Poker Flat, Jive, NovaMute, People Mover Productions and one of the founding members of the Detroit Grand Pubahs) turns in a minimal funk version of Brain Wash, while Twisted Roller was updated and properly turned out by the master himself Dee Green. Dee has taken his profession very seriously for the past 20 years and is one of the most ambitious artists out there today. Look out for him and Prosthetic Pressings in 2009 and beyond as major plans for world domination are already in full effect.