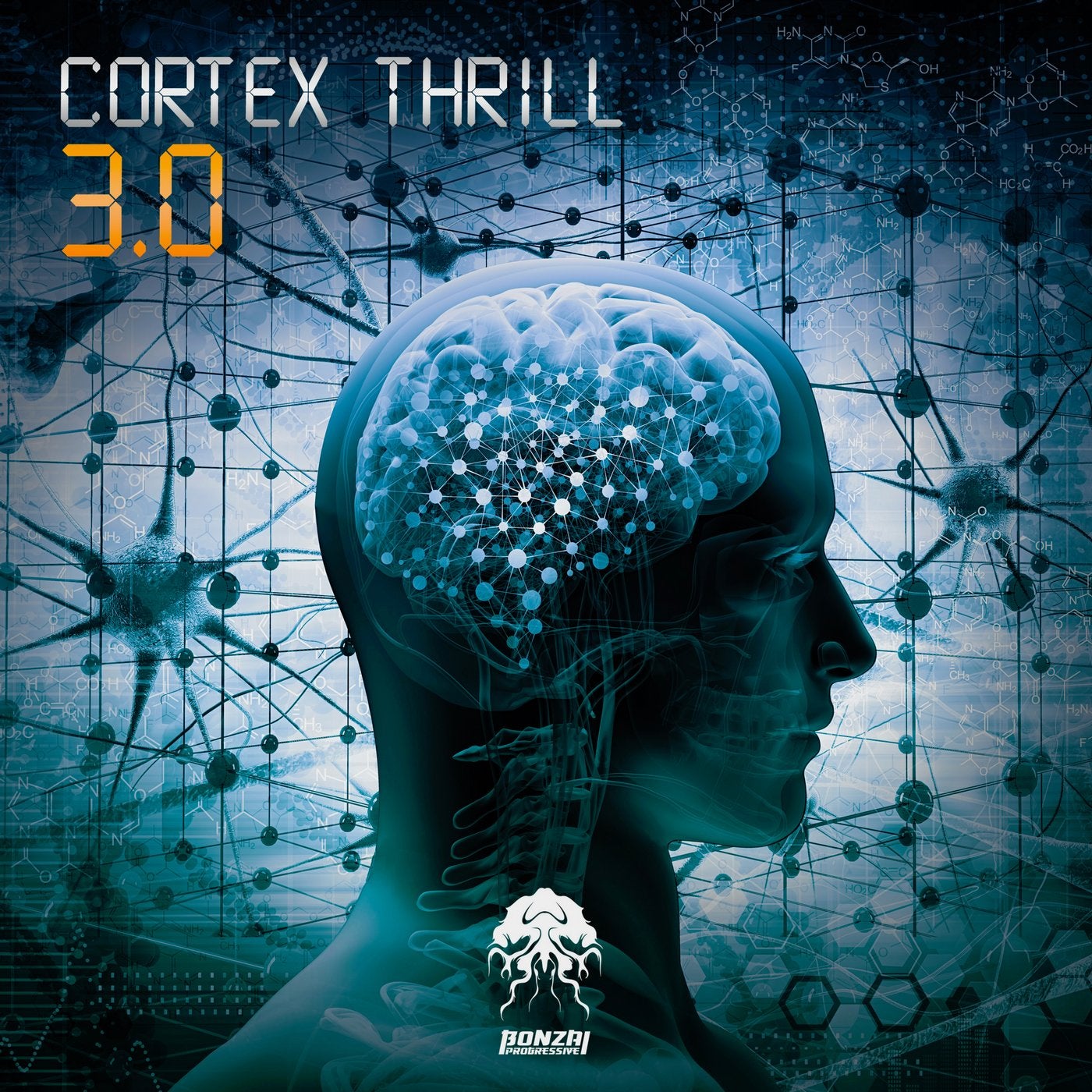 Croatian outfit, Cortex Thrill, celebrate 30 years on the scene with their much-anticipated album titled 3.0 on Bonzai Progressive. Their 3rd album (the first on Bonzai) and a milestone in their careers, features brand-new tracks, new remixes, previously released gems and some reworks of classic Cortex Thrill sounds. Ivo T. Montina, Sven Gleda and Robert Grizilo make up Cortex Thrill, and together, they dug deep to create this legacy project across 3 different studios using video conferencing. They used new production and mastering techniques and if you're on social media, you'll have seen some cool videos of their process which gave us a sneak peak at what to expect. Back in 1994, fresh faced and full of energy, Cortex Thrill were signed to Bonzai Records with Intro, two tracks of powerful hard trance with acid layers and pounding beats. Duction, Euphoria EP and Infiltration EP soon followed and they had carved a niche on the scene in just a few short years. Live P.A's all across Europe, propelled them to a bigger stage, playing at top events including Bonzai party's Loveparade 2002, Vibe, Fantastica and Unite-Parade to name just a few. They've released over 50 vinyl records and just as many digital releases. Over 20 years since their first Bonzai release, Ivo decided to send some of his new progressive material to Bonzai Progressive. 4 new releases followed, along with a raft of remixes for other artists. But Cortex Thrill had remained active throughout the late nineties and 2000's, releasing several singles and 2 albums on various labels, and collaborating with a host of top producers. They have a unique sound containing elements of tech house, trance and progressive house.

This album is a culmination of 30 years of dedication and drive, the urge to deliver musical feelings from inside your soul. 9 brand-new tracks; Quantum Pulse, Levitania, Eternia, Phonogenetica, Stela Amnis, Marella, Mirabilia, Singularity and A.N.A., capture the vision of this project perfectly. Deep, undulating rhythms laced with magical melodies and driven by surging basses, each new track has rich characteristics that set them apart, yet they share common traits with mesmerizing charm. Mitochondria, Utopia (Colonization), Eclipticum and Eureka showcase the resurgence of the groups production power and sit perfectly in the theme of the album. The legendary DJ Fire remixes Singularity, adding a surging, classic twist to the groove. Bonzai stalwart Pavlin Petrov twists the knobs on Eternia, delivering a touch of elegance and wistful moments on his interpretation. Fellow Croatian N-Ter gets to grips with Quantum Pulse, providing a cool breakbeat vibe with a chugging bass and space-age groove for a mind-blowing, futuristic experience. The icing on the cake, is Cortex Thrill's remake of two of their classics. Deep Infinity and Innerspace are given the 2020 treatment, taking that retro sound and adding contemporary values. You can hear the nineties seeping through the lush grooves, a nice slice of nostalgia.