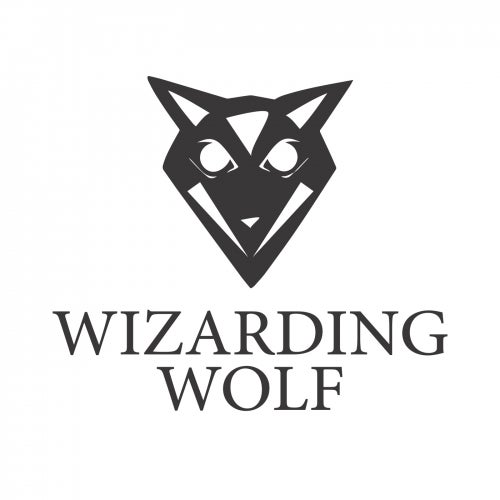 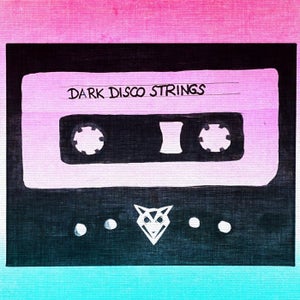 Imagine you find a recorded tape. On the label of the cassette you can read the words "Dark Disco Strings". Curious, you put them into the cassette recorder - and listen carefully...

The new release on Wizarding Wolf by label owner Juliane Wolf combines disco feeling with the progressive vibes of today. With two great remixes by Weird Sounding Dude and Sean McClellan a variety of sounds is created that will please listeners with different musical preferences.

We are happy to have Weird Sounding Dude on board as a remixer for this release. He can look back on great releases on labels like The Soundgarden, Kindisch or Plattenbank.
In his remix he adapts some characteristic elements from the original and turns it into a groovy, hypnotizing progressive masterpiece that puts the listener into a trance.

Remixer number two is Sean McClellan from North Carolina. He already released music on labels like BC2 Records, Emotional Content Recordings, Pangea Recordings and many others. We are happy to have him on board, too!
Sean's remix brings us back to the disco-like vibe of Juliane's original version, as he takes over parts of Linn drums, chord progressions and arp sounds. Get ready for some snare rolls!