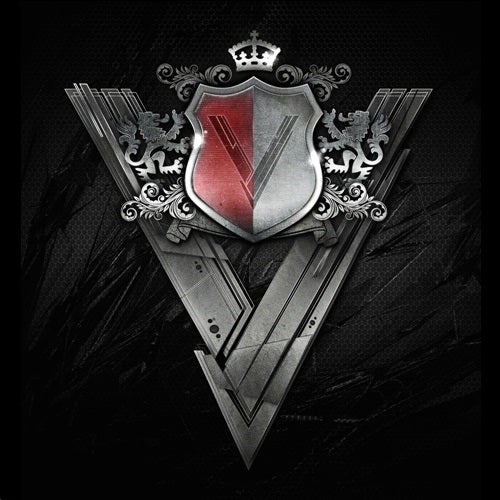 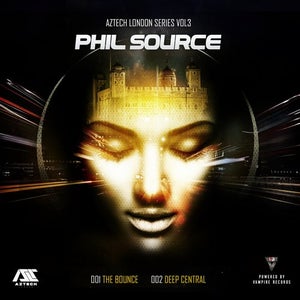 The birth of the relationship started at Basing House in February 2018 with The Launch of Aztech London Events powered by Vampire Records and since then there have been 2 more successful events at Shoreditch Platform and The 588 Club.

Aztech London is an underground Tech House event based in the epicentre of most progressive club scene in The World, London!
They like to create a vibe and a feeling that penetrates the Mind Body and Soul and leave's a lasting memory.
Their policy has no limitations in music, creativity and expression and they showcase real talent and raw creativity!

This philosophy will be continued on The Aztech London Music Series with upcoming releases on Vampire Records.