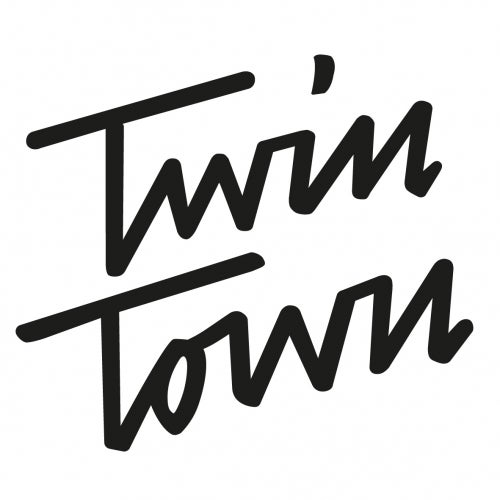 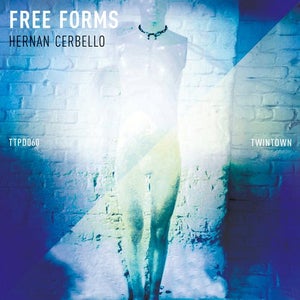 Hernan Cerbello is back and presents our 60th release on
"Twin Town Production" which will be released worldwide on June 30, 2020. Congratulations!

The four trackers "EP" with the name "Free Forms" ties in seamlessly with his deep house release (2018) "Fruits of the Hills".

The new tracks are a "MindTrip" for the soul and a stable thing of waves that pushes your mind into calmer waters and lets it flow to decelerated movements in the flow of the beat. We all need time right now and this sound also allows your body to dance with relaxed feelings.

Hernan already made his way into the Champions League in the mid 2000s due to his tricky producer skills and his first-class sets in the deep, tech & progressive area, but last but not least he shines with his professional and friendly manner.

He started out as a DJ, played mainly in South America, Mexico and the USA, was a booker for big festivals and events and shared the turntables with the most talented and renowned DJs of our planet for over 10 years.
Then he went on to release his solid productions on labels like Anjuna Deep, Armada Music and TP Low Pressings, which he may call his own label. He extended his skills to the whole music field and worked as a teacher for mixing and mastering at "Emba" (music school in Buenos Aires) and as an executive producer at "Audiobranders", a music company focusing on brands.