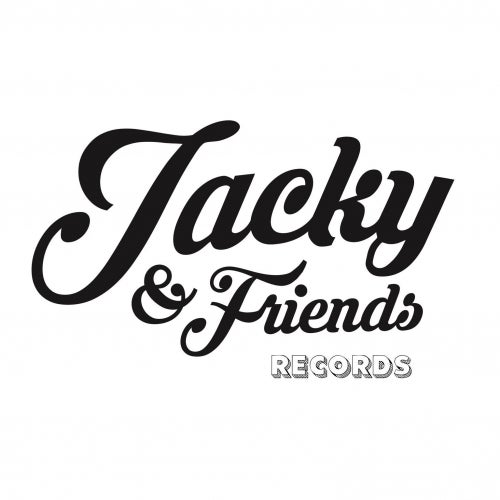 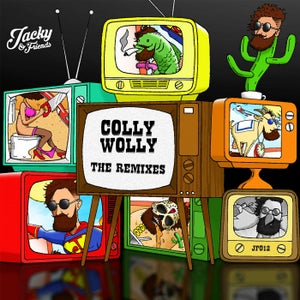 May 1st will see the next big release on Jacky's own Jacky & Friends label, and this time it finds a top team of remixers reworking the boss mans own big tune Colly Wolly. Up first, Nightfunk flips it into something with an elastic drum line that draws you in beneath big vocal cries and a dark, deriving baseline. It's soulful and party-starting as ever from this artist. who has already released on this label as well as Material, Cr2 and Loulou. The red hot Stately Jacks duo then go deep with a more silky version that has sci-fi pads and late-night atmospheres that are deep and cuddly and for the heads. Up next is Sooney, a UK Hot Creations artist with a love of jungle, breaks and techno going back to the 90s. He remixes with real energy, layering in spinning hi-hats, turbocharged bass and kinetic drums that power you along. Last but not least, Jaxx B then brings his own urban flavours to a remix that is ghetto, edgy and superbly groovy. This is another classy EP packed with tasteful dance floor dynamite