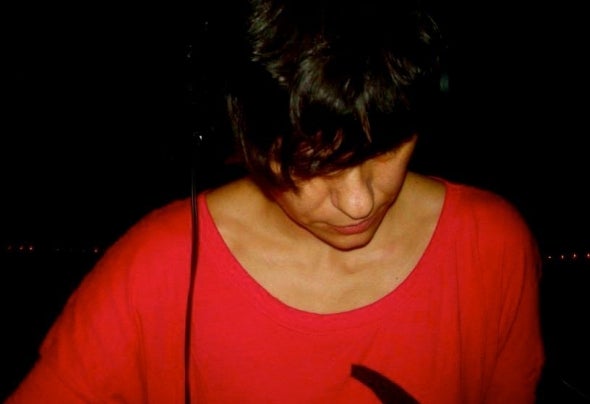 Vicky born in Palencia (Spain) began her career as a DJ in Valladolid in 2001 influenced by the sounds of American house ,trip-hop and indie. Since then her style has not stopped evolving including in her sets the most avant-gardes electronic tendences.A big lover of music has worked in record shops specialized and aimed at DJs and producers. Its highlights include the house sounds, deep house ...and nu-disco.With more than six years of experience as a resident and promoter of best clubs at her home town,Valladolid (Lalola Club and Click Clack Club) hosting and sharing cabin with the likes of Maetrik, Shonky, Tadeo, Alexkid, Coyu, Sarah Goldfrap, Fabio Gianelli, has also performed in major clubs on the national scene, Italy, France and Portugal.She runs his own digit al label (TEMA Digit al Label) where she has published some of his productions, where commitment to new talent, supported by leading artists.