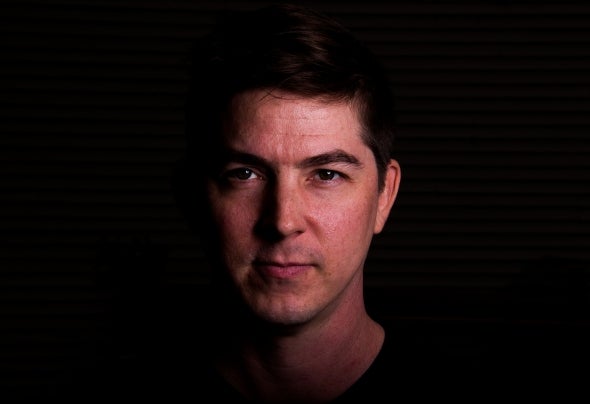 Tom Reed Cincinnati, OH Dirtybird | #Freshlist Tech-HouseTom Reed began his journey into the world of electronic music when he attended his first underground event in Chicago. He was immediately moved by the music and inspired by the connectivity of sound. Tom rapidly immersed himself in electronic music, researching everything about this newly-found style and its seemingly endless genres by purchasing countless mixtapes and learning the history and origins of dance music.In 1999, Tom emerged into Cincinnati’s vibrant underground music scene as a DJ. He began by joining a major regional promotion company, In the Groove Productions. While with In the Groove, he toured various cities, performing in the U.S. and Canada.After taking a few years off as a DJ, Tom Reed is back on the scene. Having reinvented himself as a DJ and utilizing many years of experience, Tom Reed has the know-how to design amazing DJ sets on the fly. Using not just the latest cutting edge in DJ technologies and the funkiest in House music, but also by his uncanny ability to read a crowd and knowing what will keep their asses shaking all night.Expect more great things from Tom Reed as he continues on his creative journey of sound and development as one of the freshest talents around in the House scene.