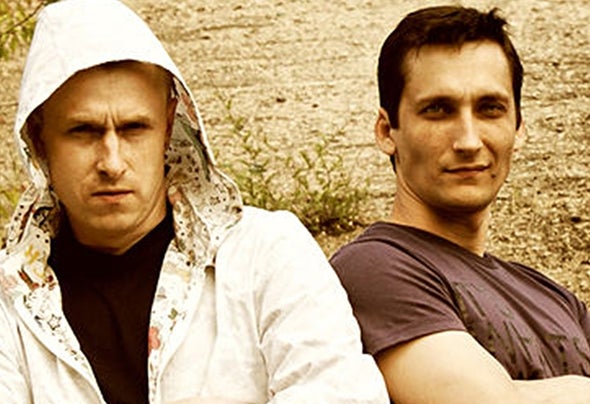 The THE SPEEDWAY project originates in June, 2009. The first tracks are written down still then, but before emergence them to the public was still far. In January, 2012 the track, behind it the clip "FROZEN FIRE" then exactly in 2 months there is our first Drum and Bass a track of "Another Human" which on "Radio the Record" in DJ GVOZD mix shortly sounded is published. Further release of tracks in style is planned: DnB, Breakbeat, Electric Punks, Dubstep. Music of THE SPEEDWAY group is something new, electronic modulated DnB of culture combining in beauty and their modern under the styles bearing in a lot of good mood, energy and a positive.