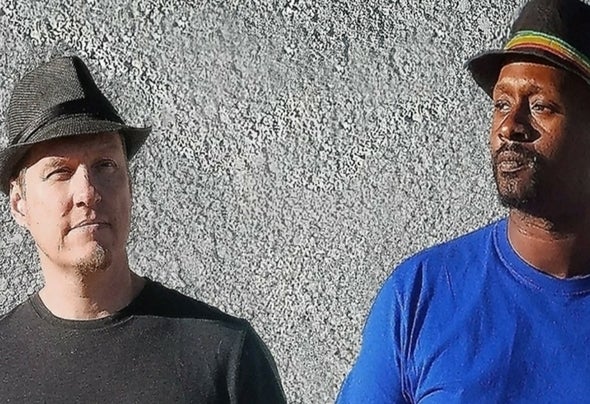 Growing up in the early 80's Brotha Berry listened to various kinds of music ranging from new wave to smooth jazz. Sometime in the early 90’s Brotha Berry discovered electronica music. In early 2000 he began experimenting with producing various genres ranging from progressive, to ambient, to trance. As time went on, he discovered that he had a passion for house music.Being a child of the 70’s House Disciple, was heavily influenced by disco, and funk. Sometime In the early 90’s he was turned onto the rave scene and shortly after discovered the sounds of the underground. Sometime thereafter, he became a DJ and delved into producing his own music.Sometime around 2005, the two met up at a house party, and discovered they shared a love of house music, and influence by some the same artists. Shortly thereafter, the two started working with each other on collaborations. This lead to the forming of the duo known as Spy vs Spy.