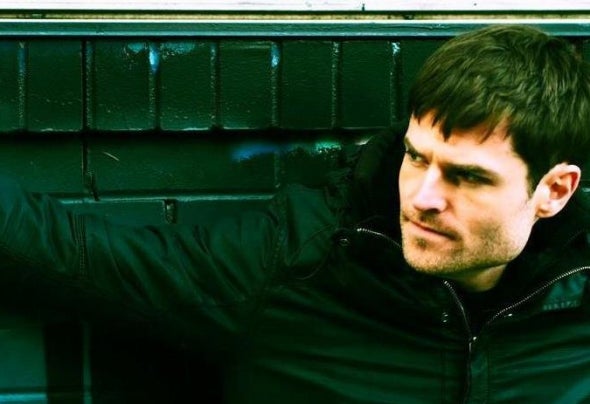 Toronto-based producer Scott Totem has long been a familiar face in the electronic music scene, having graced the stage at countless warehouse parties, festivals, raves and clubs across Canada for more than a decade. A regular fixture in the underground party scene of the late 90's, he developed a reputation as a secret weapon amongst promoters and partygoers alike. Renowned for his legendary closing sets, he has an innate ability to foster genuine intimacy with his crowd.A longtime record collector and active listener, he builds a richly informed narrative on the dancefloor which spans house, deep house, tech-house, techno and minimal genres. His tendency to inject a certain abstract quirk to his mixes and performances has won him a devoted following of music connoisseurs worldwide. Scott Totem guides his listeners on a grand voyage through deep, dark, primal landscapes into uplifting and soulful territory. His sound is complex and rhythmic yet unmistakably funky.Amongst his peers, he is recognized as a tireless collaborator both in and out of the studio. As an established Beatport artist he is actively involved with his own imprint Basic Needs, working to amass a library of his own releases.