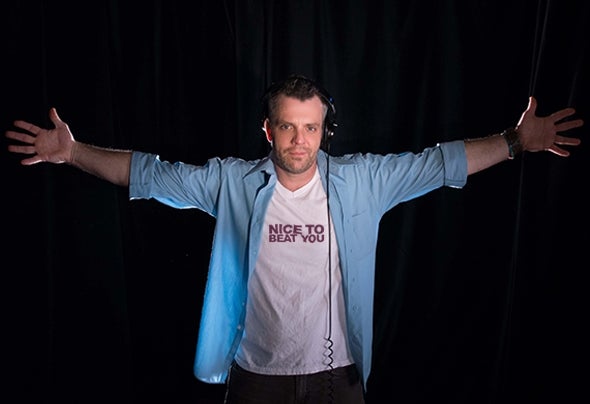 Originally from Dallas, Texas, Riche "Boom Bros." Stanley aka "Riche Boom" played an intimate role in a scene robust enough to nurture artists the likes of Maceo Plex, Brett Johnson, Demarkus Lewis, JT Donaldson just to name a few. Epic parties hosted by a crew he founded known as the "Boom Bros" earned him his alter ego title, and connected him directly to the north with the core producers and DJ's from Chicago & Detroit, cities most influencial, not only to house music and EDM as a whole, but to his own "4 on the floor" style of music he creates and spins.As Music Director and Cofounder of the Boogie Basics label, Riche's style of bouncy beats and abstract synth patterns is the continuity found in most release packages found on the Boogie Basics imprint. As a DJ with 2 decades under his belt, Riche Boom brings to the dance floor a dash of old school with a HUGE helping of the future.In 2014, drawing from his roots and popularity of the breakbeat genre of the 1990's, his production alias "Metroplex" was born with the intention to add funk and soul to a revitalized popularity of present day breaks.