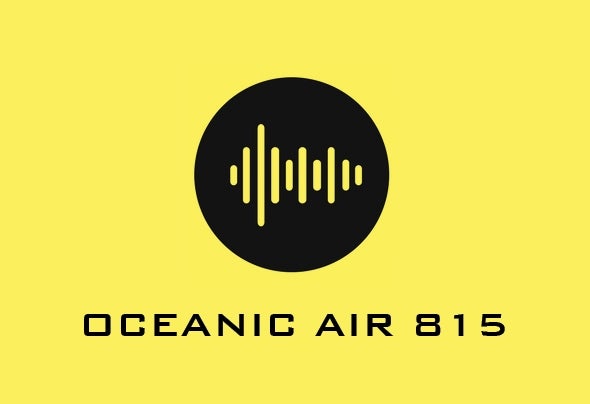 It was 1998 and Virgo always loved electronic music, decided to concentrate to music production.Begin to gather information and put aside some money to buy an Atari Falcon then a sound card and 2 synth, a Roland JP-8000 and a Juno 106, equipment of all respect for that era.After several years of experimentation he decided to take music lessons. Meet Marco, electronic music producer and member of the group Recycles. They agree to weekly lessons in the recording studio of Marco Spiriti.The lessons give their fruits, passion as well as their capacity increases. During these years created a strong friendship, see you outside of music sessions and a collaboration was born. They create their own project NOISEBIT and a duo, initially called “T-Basic”, but then changed to “Oceanic Air 815′′, in honor of their favorite television series LOST.Start producing trance music and in 2007 finally released their first track “The others”, also published on Trance Master 5006, a compilation of trance music. Over the years working with various labels and produced several other tracks and remixes, including “The answer” and “Angel’s Touch”.Released also a remix of song “Tres Belle”, a soundtrack for Lui-jo spot.Just recently Oceanic Air 815 have released NEXT EP via Neurals Record