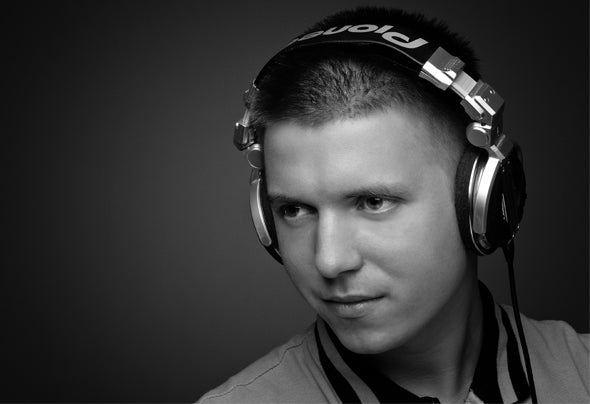 Modular Gate's connection with music started to take shape in the year 2000. As time progressed, his interests started gravitating to theworld of dj'ing and production. His goal has been to make qualityunder or overground sounds.The creation of commercial music is not atall his motivation. Both his tracks and mix sets are reflecting his maximalism, which is very massive but melodic. His unique harmonies and builds are quite noticeable in all of his work.With over 130 mixsets broadcasted on Hungarian radio TopFM and having released over 65albums, mainly in the progressive house, techno & tech-housegenres, furthermore regularly djing in Munich with Dj Budai, Aydan and many other famous Dj,there is no stopping Modular Gate's endless appetite to releasequality dance floor driven sounds.When in the studio he prefers towork alone, however he has made some collaborations with the likes of certain musicians who have inspired him such as : Aaron Drako,Leslie Moor, Joe Drummer, Snorkle. His tracks can be found on many labels worldwide.