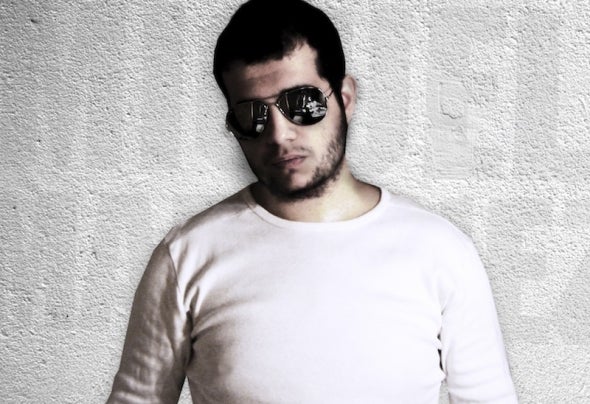 Miguel Martinez, August 9, 1988. Elda (Alicante) Miguel Martinez started in the world of music, back in the summer of 2008, even though deep down he had always attracted attention. Modestly that summer began doing a session. He saw that people really liked it and decided to get a little more seriously in the song. Later has started doing remixes, which would begin t o make known (Dj.Miguel - Let 's dance (Lat in Samim Remix). This remix was deeply discharged, and could be heard in big Spanish clubs, here you could say, career began Miguel Martinez. then participate in more projects, as were websites music, radios ... (4 Djs the Best Music, Music Factor, WBrecords, ...). But that does not really just completed musically, so we decided t o change t he name of Miguel Mart inez Dj.Miguel, and you start producing more quality songs. Following his time at the music company Inside Music, and after working with musical artists, insurance Alicantino this guy will be talking about these respective years in the music scene.