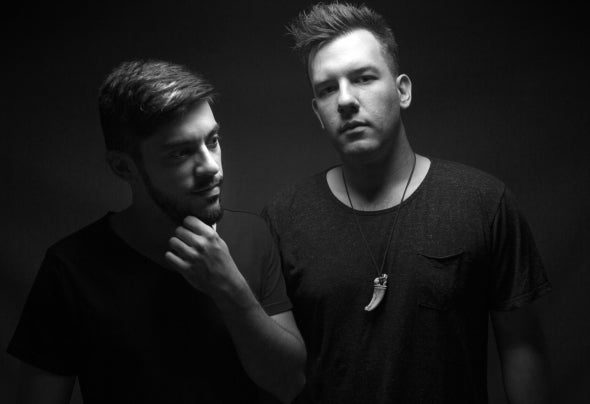 Two souls lost in music. That would be the perfect definition for Miles and Turqüoise, better known as MandT. Cousins from both families, they have been friends since childhood. Miles, the older one, was impressed by Turqüoise’s skills in music production. They felt a natural harmony right away, so it was inevitable that the two would later become self-proclaimed elder & younger brothers. Their connection became stronger and stronger as time went by. They have also shared projects in São Paulo as party promoters since 2008 making their experience grow in the club scene. 2017 marked the year of execution when they actually took the decision to make it happen together as one. The time to write and produce quality music together had finally come. Miles and Turqüoise locked themselves in their studio with a clear picture in mind of what they wanted and needed to do. Inspired by modern Techno they started to produce atmospheric songs that were influenced by melodic and emotional elements. MandT was born, and it was mesmerizing.