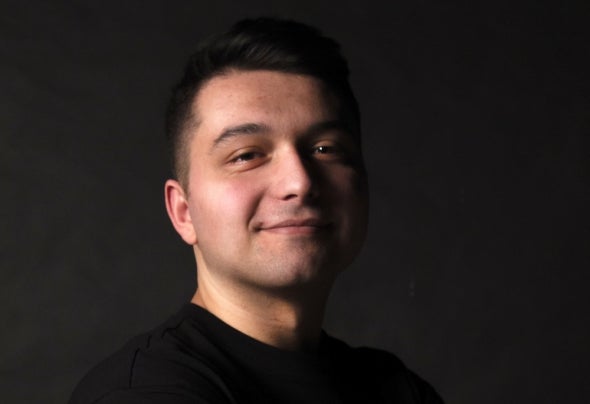 Enrico Marziale, founder of the housemusic band The LEM, is a swiss artist born in Lugano. Music has always been present in his life, since he was a kid and he started playing the piano at the age of 8.  When he was 14, he was introduced to electronic music by a friend and he started playing as a DJ in some bars in his neighborhood. After few years, he performed in Lugano at ones of the most popular disco bars, called “Sky Club” and “Chocolate”. Enrico, anytime was listening and playing music, had the desire of composing his own music and at the age of 16, he started his adventure in music production. This adventure, at the end, let him enter the SAE Institute of Zurich. Michael Jackson, Daft Punk and Avicii were the main influencers to Enrico’s music when he was a teenager. His music is visionary and inspirational. Future is now. Beat the music, spark the sounds.