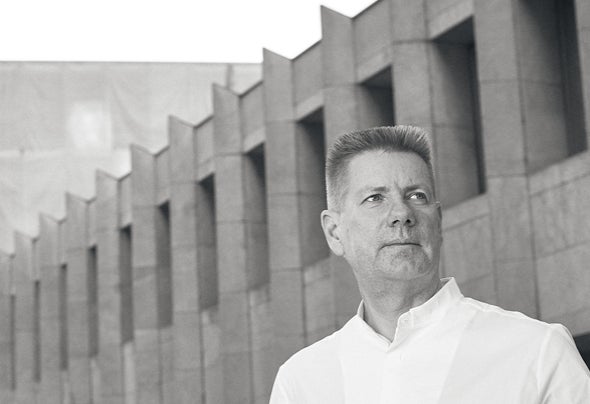 Falcito is a producer from NRW Germany. As a child Falcito started to play music on an electronic organ. Falcito grew up in the middle of the most impressive era of electronic music and experienced the development of Rave, Wave, Acid, New Beat and later Synthie-Pop as well as the youth culture of the Techno scene. Falcito was strongly influenced by his idols. Among them are the musicians of the 70s, 80s and 90s like Jean-Michel Jarre, KRAFTWERK, Richie Hawtin, Tangerine Dream, Front242, Depeche Mode, Yello and of course many more musicians. Falcito produces mainly for the genres Progressive House, Techno and Electronica.