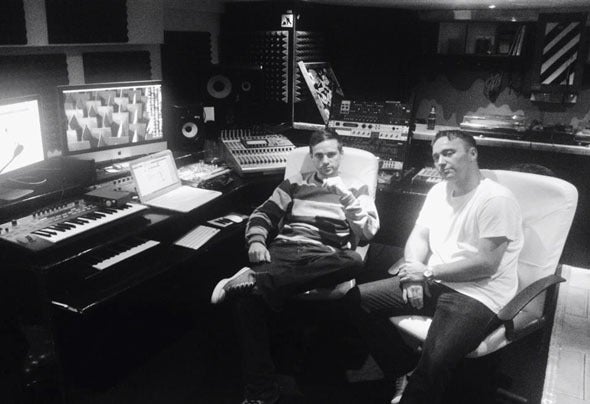 D'Vinci are a DJ/Production double act hailing from London and causing quite a stir on London's underground house scene. Sitting at the helm of the TooB records camp, when D'Vinci aren't jamming the clubs with their energetic fluency behind the decks, they're hard at work in the studio producing music that moves dancefloors. Since the partnership formed mid 2010, D'Vinci have gone strength to strength playing at some of the biggest events such as Cocoon @ Ewer Street, Space @ Pacha, Bestival, V Festival, Isle of Wight Festival, Bodymove @ Egg & Not t ing Hill Carnival. Not only t hat , D'Vinci now grace the airwaves with a brand new show on London's leading Passion 91.8 FM each and every Friday 10- 12pm playing the finest in deep and tech house, the only way to kick start your weekend! 2012 is undeniably a pivotal year with remix work flying in, they have a busy DJ schedule including bookings for Panorama in Berlin & Secret Garden Part y in t he summer. Add this to their newly opened Basement Music Studio in Camden, the D'Vinci boys are proving to be a formidable duo in the scene. For more info please visit: http://www.dvincimusic.com/ http://www.toobrecords.com/