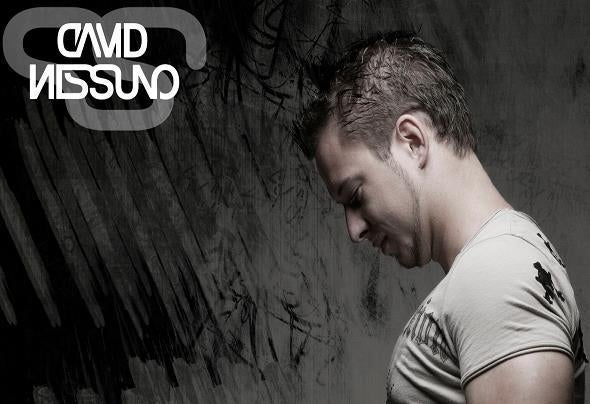 As a crowd-puller, he made a name for himself in Stuttgart and surroundings, in social communities and with the party people. Being a passionate musician playing a one of a kind and wild yet danceable and catchy sound, he now hits the ground running as a producer with the right charisma – his provocative beats, melodic phases and his devotion at the turn tables and in the studio are David Nessuno’s formula for success.David was also booked for Fashion TV partys, where he also could prove the hearing of the beautiful and rich at the Cote d'Azur.His bootlegs and mashups received several 1000 clicks: Hello To The Rhythm Ticket, I'm The Miami Bitch!, Be Welcome To The Levels In St.Tropez, Work Insomnia Knas, Put Your Hands Up For One More Tung!Once David is in the club, the word party gets a new definition – from the Felix in Berlin, Cien Club Krakau, Privileg Hamburg or the Ufer8 in Dusseldorf, shows that he can also rock the international people.Speaking of his website: the new version was designed by the Italian agency thirty5 – Swedish House Mafia, Avicii, Paul van Dyk, Erick Morillo and Steve Angello also teamed up with this agency for their online appearance.As a mentor, David Puentez observed David Nessuno’s career right from the beginning and describes Nessuno’s music as a strong, self-confident sound which taps the pulse and hits the crowd’s taste. Still, the likeable musician fromPforzheim stays authentic and paves his way to being a successful DJ and producer – within Germany and internationally.