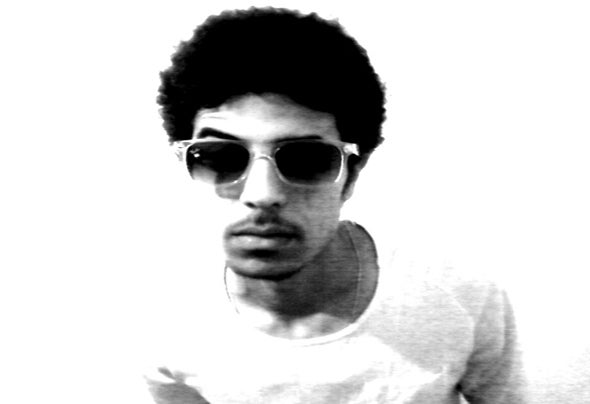 As a curious child, Nassim Matiar always wanted to know how one man could make a full song by him self. This is how Matiar knocked to electronic music’s door.As producer, Nassim Matiar is one of the most talented Moroccan producers and one of the leaders of tribal music in his country. He made many tracks and many free remixes that still move the dancefloors.Matiar is a polyvalent producer that can make any style of house music that inspired him. But he is more creative when he is making Tribal,Afro Latin and Deep House.As Dj, Nassim is a pure mixing machine that keep the rhythm coming up until the end of his show. His liveshows are always a big success and a pure moment of clean mixing and bouncing music.