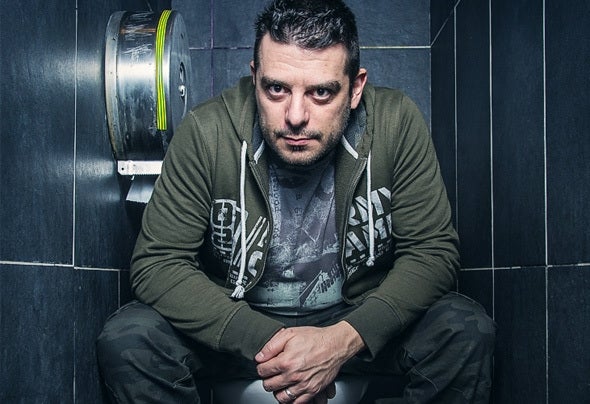 Pioneer of the French electronic music scene, Chris Honorat made his debut on Radio FG in late 1992 under the name of The Exorcist, then Chaotik Ramses. He has run for more than two years the friday evening show on this station, and supports in their cars the first generation of Ravers ...Meanwhile he worked at USA Imports, the parisian record shop owned by Laurent Garnier, with whom he continues to collaborate by signing in 1995 on F Communications.He co-organizes Mentasm raves with Antoine «Electric Rescue», then the D-Mention festival with Fabrice Gadeau (current director of the Rex Club in Paris). This leads to the D-Club and Autom@tik parties, a reference in terms of techno clubbing.Thereafter Chris Honorat multiplies collaborations and released many EPs on the best French techno labels (Euterpe, Dancefloor Killer, Kobayashi, Calme, A-Traction ...), well as Techno compilations of major events in which he participates as a DJ.After seven years as resident DJ at the Rex Club and lots of parties in France and Europe, he moved to Tahiti, worked with local artists, played in New Zealand and New Caledonia.Back in France last year, Chris Honorat now performs under his real name, a symbol of musical maturity gained over years and travels.He signed this year on Get Physical, Prismat, A-traction, and on the legendary KMS records... Waiting to hear his next productions, you can meet him behind the decks!