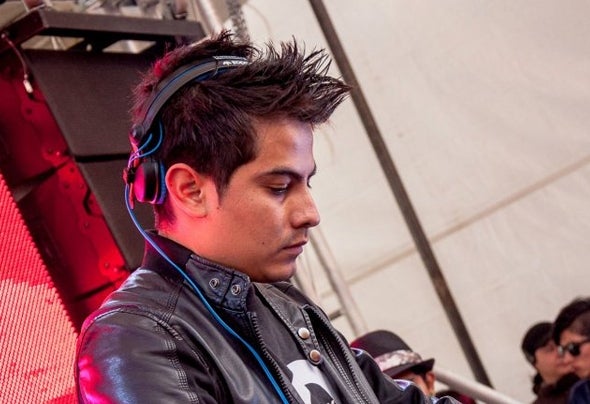 Jonathan Arenas Sanchez from Mexico City, got involved in the electronic scene in the early 2000, but it wasn't until 2003 when he started to play as "Aren". At the moment his working in new sounds, supported by names such as Alex Young, Max Bett, Andrea Roma, Mark Denken, Tony Kairom, Son Of A Beat, just to name a few.