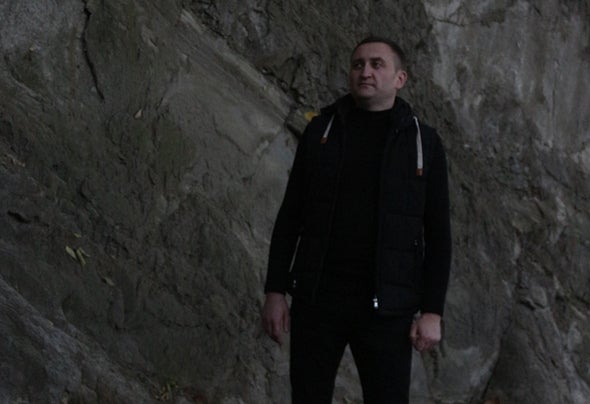 The history of Amaton goes back to 1990. It was when he was a very young boy that the album 'die Mensch Maschine' by Kraftwerk came into his hands. It was from this moment that he realized that his path is electronic music. Years ew by, changing trends and styles of music. In 1999, Amaton became the resident of a night club. Then his career continues on the radio station NRJ as a host of a morning radio show. For many years as a DJ, he has performed on the same stage with artists such as Bobina, Wonderland Avenue, Moussa Clarke, Dabruck & Klein and etc. In 2011, his main profession became label management, search for young talented artists. At the same time, he opens his first label and begins his career as a record label Executive and Manager. The owner of the Kompozit Records label, artist Amaton, has more than fteen years of experience in various genres of electronic music with an emphasis mainly on minimal, house and melodic techno. His debut release 'Atons' received high praise and support from artists such as Solomun, Nic Fanciulli, Robert Babicz, Robert Babicz, Hot Since 82, Tocadisco, Chris Lake, Gabriel Ananda, Sanjay Dutta, Soul Button, Lonya, Animal Trainer and others