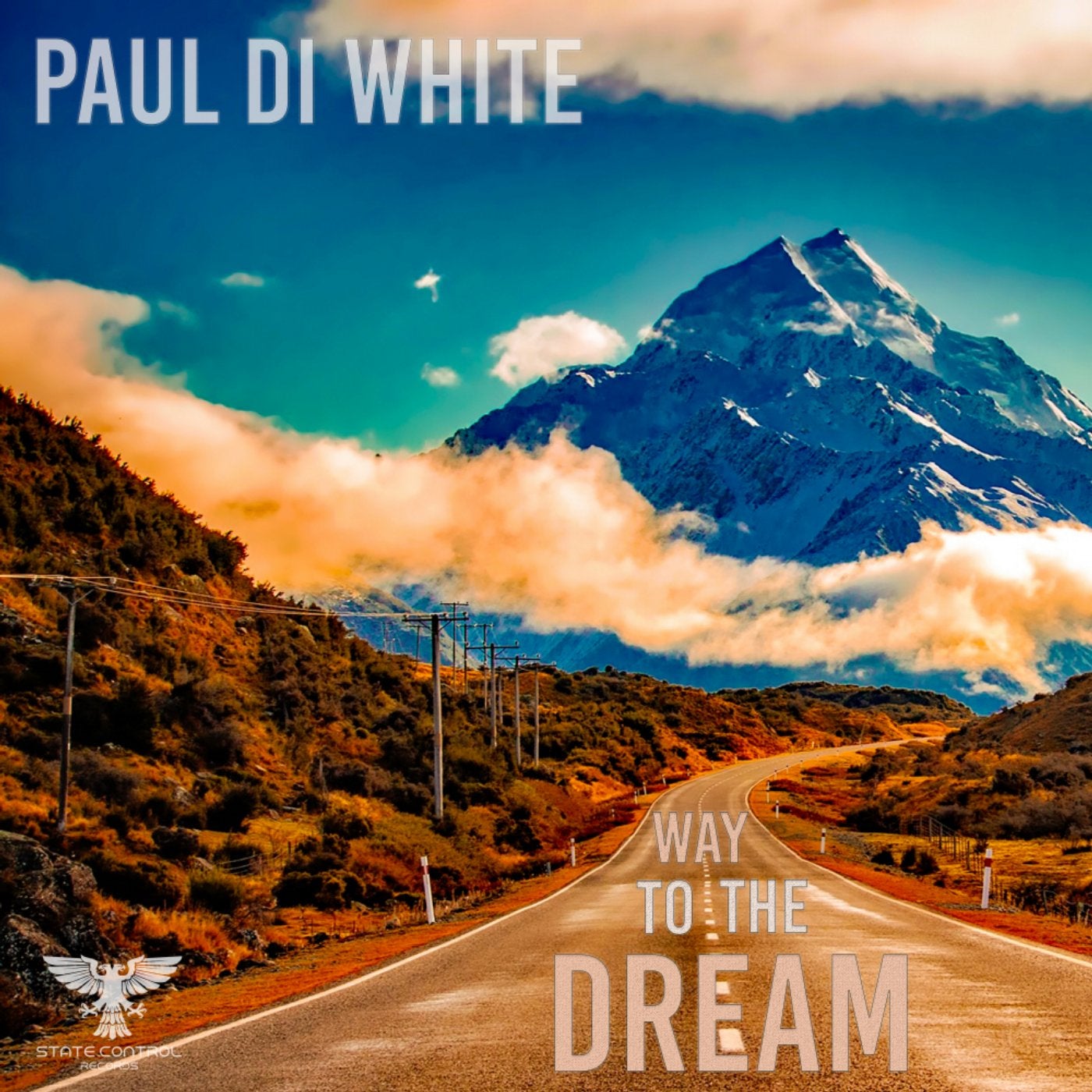 Paul Di White, aka Pavel Dziuba, is a producer and remixer from Ukraine.
As with many musicians, the love of music came from childhood itself.
Even in his school years, he began to play the Accardion, although there is no musical education.
In 2004, after listening to a record from 'Roger Sanchez - Another Chance', he began to get involved in electronic dance music.
Love for trance began after listening to records by 'Paul Van Dyk' and the project 'Nu NRG'
Since 2013, he began to actively write music.
His tracks are a combination of classic trance with the modern, so the tracks try to be as melodic and energetic as possible.

Way To The Dream contains 9 epic Uplifting and Tech Trance tunes. We invite you to dive into Pavel's world.

Thanks very much for your support!

Way To The Dream (Album)