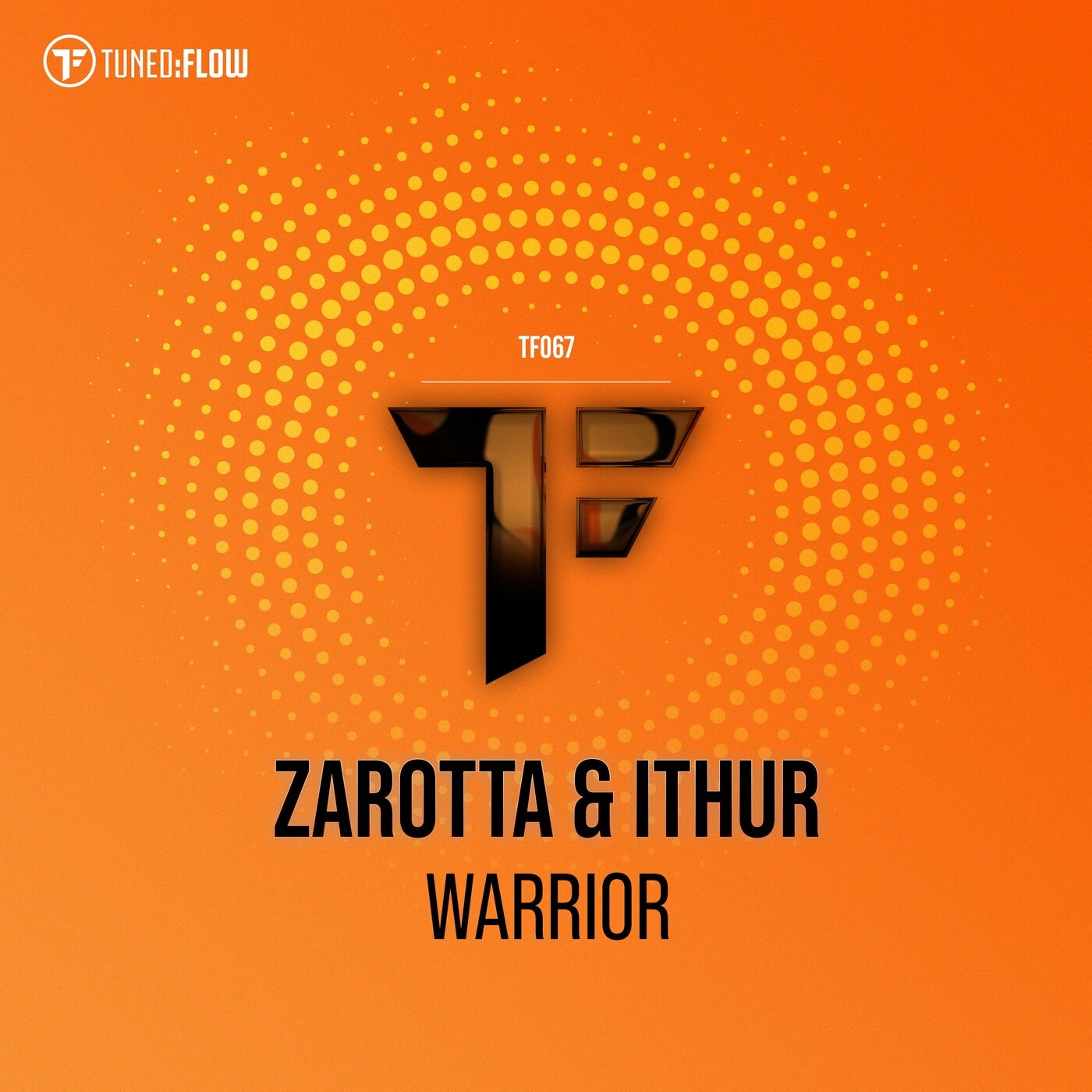 Hype
A colloboration which shows that music connects people. Two artists, far away apart from each other. Living on the opposite side of the planet.

How did they find each other?
Ithur runs his own radio show in his homeland Equador, where he has already played some Zarotta tracks. That's how the two artists got in touch for the first time. Ithur was also able to prove himself by making a remix of Zarotta's track "Clubstar". So it was only a matter of time until these two musicians got together to produce a song.

Both are fighters, fighting for their passion: music. Thats how their track was born with the title "Warrior". And thats not all.. they made two versions of it.