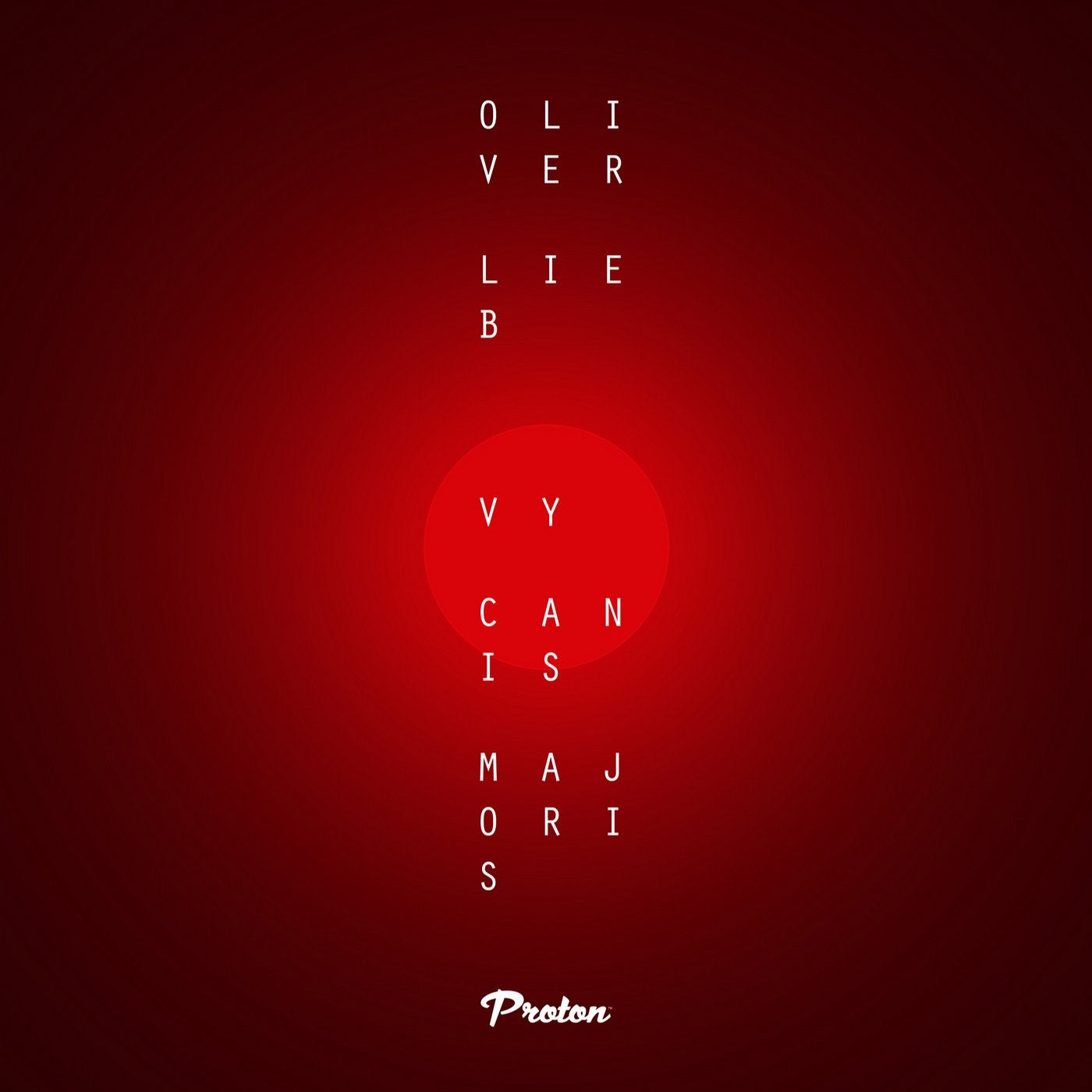 Oliver Lieb has been at the cutting edge of the electronic music scene for 25 years. A true master of his craft, the German has continued to wow audiences through more than a dozen production pseudonyms, culminating now on Proton Music with the stellar "VY Canis Majoris" EP.

With multiple appearances in the 'UK Singles Chart' in the late 1990s, Lieb's production prowess has consistently brought reward and recognition on a global scale. Remixes for the likes of Faithless, Moby and Mory Kante have been part of that success, as has a strong passion for the whole gamut of music styles. Not wanting to focus on a single genre, Lieb, "simply created several pseudonyms for each of his different styles". As such, his L.S.G. and Paragliders monikers are still considered as highly influential in the 'true' trance genre with five albums in a decade in the 1990s for imprints such as Hooj Choon, Platipus and Yoshitoshi.

Since the turn of the millennium, Lieb has consistently remained at the highest echelons of the music industry. Over the last 15 years a host of production credits for Bedrock, Parquet and his own Solieb imprint have provided a conduit for an impressive techno output ensuring that the Oliver Lieb sound remains as relevant and important today as it has ever done.

2014 saw Lieb's long-awaited debut on Proton Music with the outstanding "Dark Energy" EP. The twin-track offering became one of the year's most successful releases, backed by high quality remixes from Tim Penner, Scotty.A, Silinder and Ioan Gamboa throughout the course of the year. Now, Oliver Lieb returns to Proton with the much-anticipated sequel as "VY Canis Majoris" provides real bite.

The title track itself opens the EP in powerful style. A huge pulsing bass line backed by strong, hypnotic beats provides a wonderful canvas from which a simple motif supplies a memorable hook. Judiciously placed against reverb-drenched spot effects and delayed vocal cuts that give aural impressions of deep space, the rise and fall in intensity ensures that "VY Canis Majoris" will keep dance floors very busy.

Partner track "WASP-17b" continues the huge pounding rhythms of its predecessor. A repetitive melodic motif sits neatly in the background before an elegant arpeggio makes its presence felt alongside trademark techno percussion. Echoes of Lieb's success in the trance genre come smoothly to the fore in the track's third movement before the dramatic, driving rhythms force their way to a hypnotic close.

A pair of exciting new works has ensured that Oliver Lieb remains a techno 'hypergiant' and the brightest shining equivalent of "VY Canis Majoris".