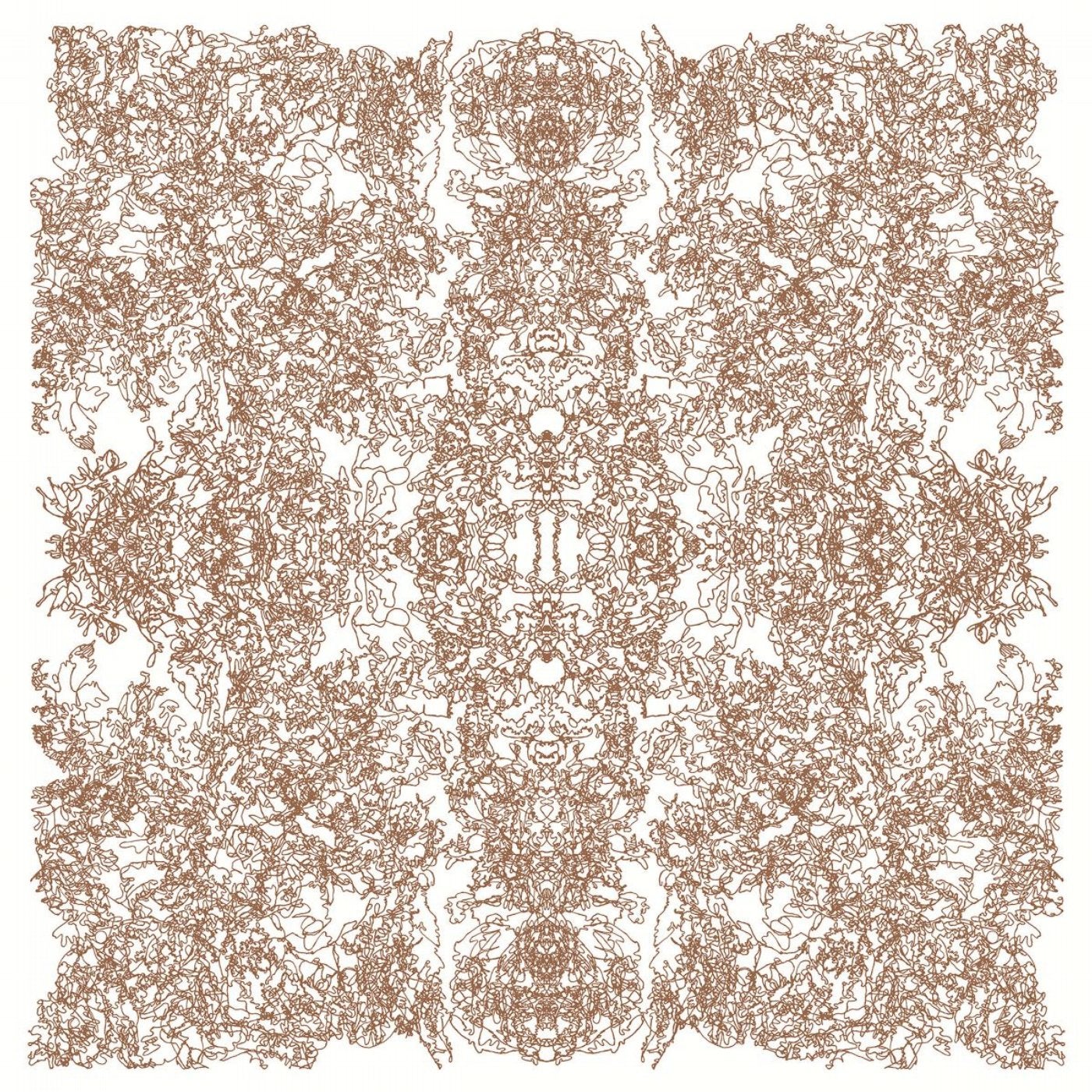 Spanish musician Pablo Diaz-Reixa, best known for his psychedelic, tropical pop act El Guincho (released on Young Turks), posted 5 sample-based tribal tracks back in 2013 on the site tranc.es. The music drew the attention of John Talabot, who released two of them, titled simply '4' and '5,' onto his Hivern Discs label, as a vinyl-only release, which found its way to Thomas Von Party and inspired this remix pack.