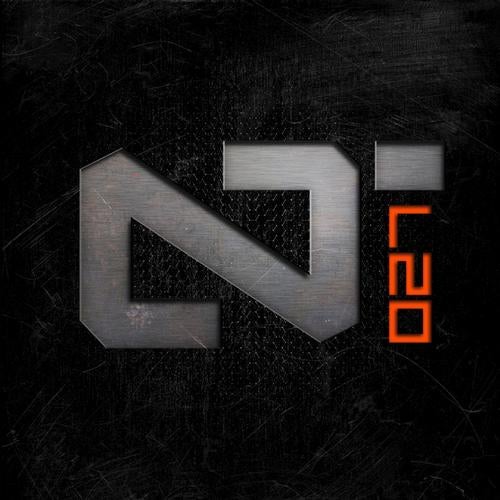 Kicking off 2013 with another cutting edge release, AUX is proud to present Devon (UK) based newcomer Zach Pierce AKA DJ Prozac, who delivers 2 slamming tracks of dark, Techy, driving beats, served up in a simple, but effective formula. Tough enough to rip a hole in any dancefloor yet deep enough to keep the heads nodding. Zachs funk driven grooves effortlessly flirt with Electro, Techno, Breaks and Psy creating a unique hybrid greater than the sum of its parts. Zach spent his formative years growing up on the edge of Dartmoor, with nothing but the countryside and an unhealthy obsession for Techfunk to keep him occupied. Now emerging in the Southwest Tech-funk scene, Prozac has been busy holding down residencies in Plymouth for Unleashed and Statik, when hes not busy finishing his Music Tech degree at Deep Blue Sound. But when the hills and the trees call for his presence hes playing sets at free parties... if hes not in front of the speakers! Prozacs originals are backed up by solid remixes from rising Turntablist/psy- breaks producer Dr.Fish who turns out another blinding Psych-funk workout and Midijack AKA Bad Tempo who has been recently whipping up a storm with his recent high profile releases on Miles Dysons Plasma Digital imprint. http://www.auxtechnology.co.uk http://www.soundcloud.com/aux-technology http://www.twitter.com/AUX_TECHNOLOGY http://www.facebook.com/aux-technology