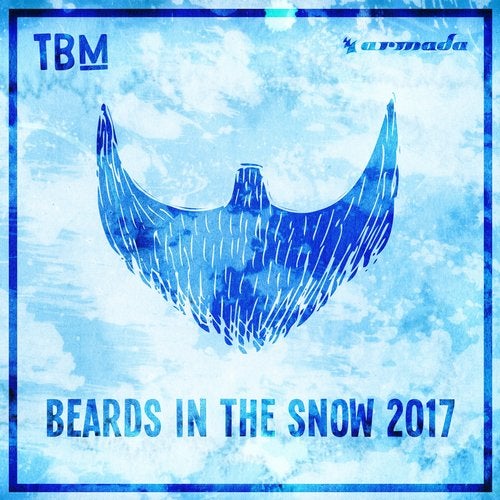 A blast of wind slammed against the Bearded Man's cheeks and made his follicles hurt. Until six days ago, the thought of traversing the northernmost parts of Canada by foot had never even crossed his mind. But when a particularly charming Norwegian siren dares you to do so in a bar full of people you know, you either put your money where your mouth is or never get to hear the end of it. So there he was, stuck on the slopes of Kisimngiuqtuq Peak, desperately trying not to spend the rest of his days as a bearded popsicle. But as he continued to wade through the thick layers of powdered snow, he stepped on a loose rock a bit too firmly and spent the next minute tumbling down like a short and chubby avalanche. By the time a large pine tree had forced him to a standstill, he had started to make sense of it all. ?F*ck it,? he said, picking the snow from his ears. ?I'm going to grab the biggest pint I've ever seen and get that bartender to spin some cool music for a change.? And so it ensued days later as The Bearded Man poured a gallon or five down his throat in a back-alley bar and made the disc jockey play the grooviest of beats from Boy Kiss Girl, Calvo, De Hofnar, Lost Frequencies, Pablo Nouvelle, Sebastien and more. And when his friends approached him and ask what happened, he spoke the now-and-forever legendary words: ?No siren is worth 'Beards In The Snow'?.