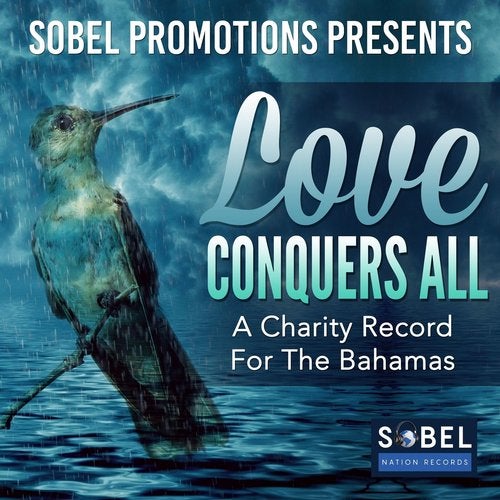 On September 1, 2019, Hurricane Dorian became the most intense hurricane on record to strike the Bahamas and is regarded as the worst natural disaster in the country's history.

The hurricane had 185 mph and gusts up to 220 mph winds and was considered a category 5 hurricane. Dorian was worthy of a category 6 rating if it existed.

Dorian moved on to strike Grand Bahama with a similar intensity, stalling just north of the territory with unrelenting winds for at least 24 hours. The resultant damage to these islands was catastrophic; most structures were flattened or swept to sea, and at least 70,000 people were left homeless.

The floods killed hundreds of animals housed in shelters.

This disaster was personal to those within Sobel Promotions and Sobel Nation Records. Carly Ozard, who is managed by Barbara Sobel and is on the label, has family in the Bahamas.

Not one to be quiet during difficult times, Barbara Sobel 'The Queen Mother of Music Promotions' decided to put together a charity record to help the forgotten ones of the disaster - the animals.

Having some of the best talents in the world on her roster, she asked her artists to donate a song. Those within the Sobel Promotions family, know the importance of giving back to those in need.

One hundred percent of the proceeds of the charity record will be given to the Humane Society Of Grand Bahama who lost 220 dogs and 50 cats during the storm.

Love Conquers All and those within the Sobel Promotions Family and on Sobel Nation Records hope that our music will show the people of the Bahamas how much we love them, pray for them, and hope they know that there are people who care.