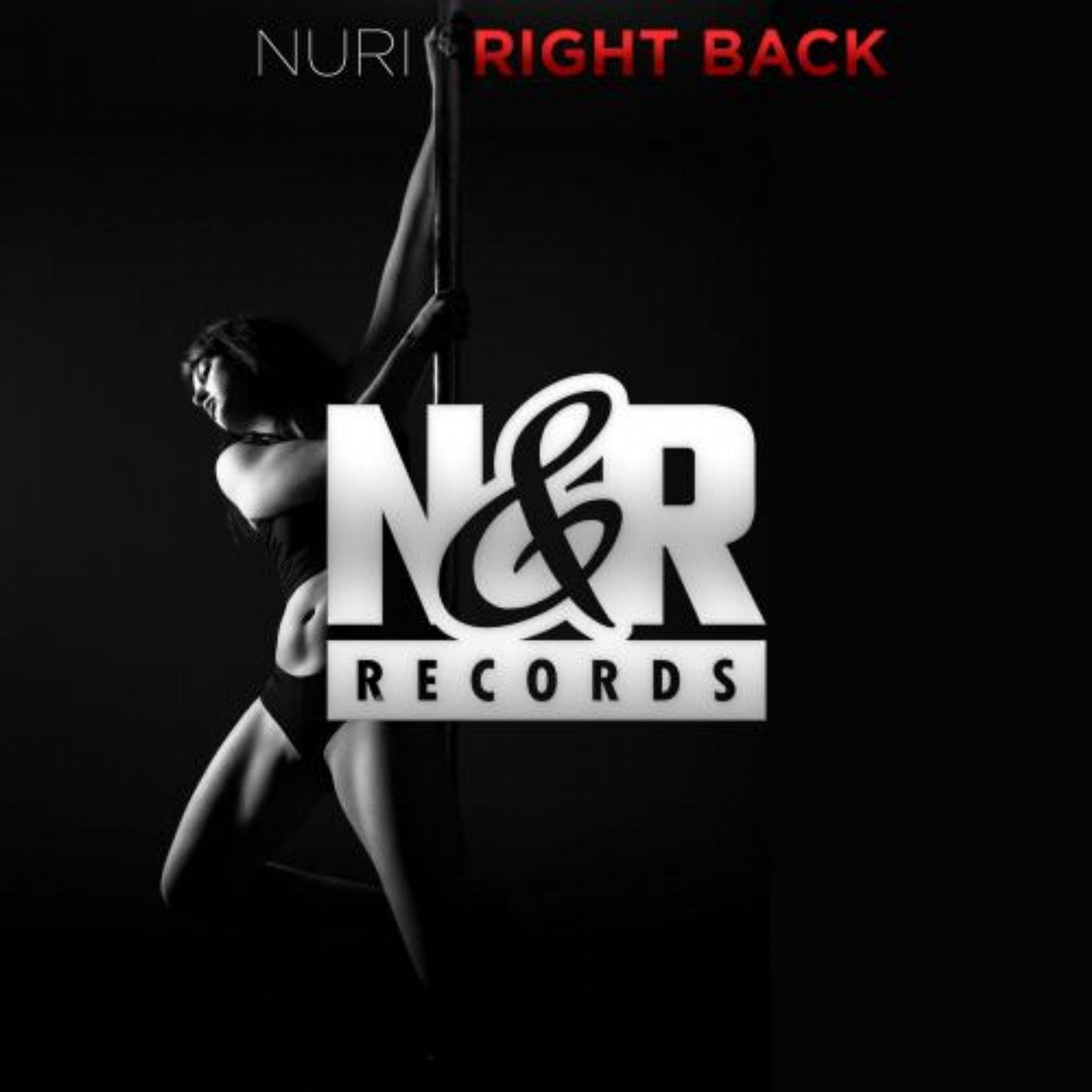 EDM artist NURI dreams up dance anthems that capture the magic of memories and moments. His imaginative work celebrates life's vibrancy and help fans forge emotional connections between music and their own personal experiences. Influenced by his background in hip-hop and the colorful spectrum of EDM, his fine-tuned ear for musical balance sparkles in the layered melodies, infectious, danceable beats and detailed harmonies he mixes together that resonate with the work of his own inspirations, including KSHMR, DVBBS, Dimitri Vegas and Like Mike. NURI's energetic mixes create a spellbinding atmosphere that keeps listeners on their feet. NURI discovered his passion for making music when he became mesmerized by the intricate rhythmic and melodic layers of hip-hop and wanted to invent his own tracks. He began to study the elements of production and experiment with different sounds with the goal of creating universal dance music that begs to be played on repeat. His world was cracked wide open when he began to explore EDM and fell in love with the work of Avicii, Martin Garrix and Swedish House Mafia and decided he wanted create his own tunes inside this genre that reflect his own joie de vivre with a pumped-up drop. Now NURI continues to create in the studio in preparation for his debut EDM Beatport release, "Right Back" which will release with an accompanying music video.