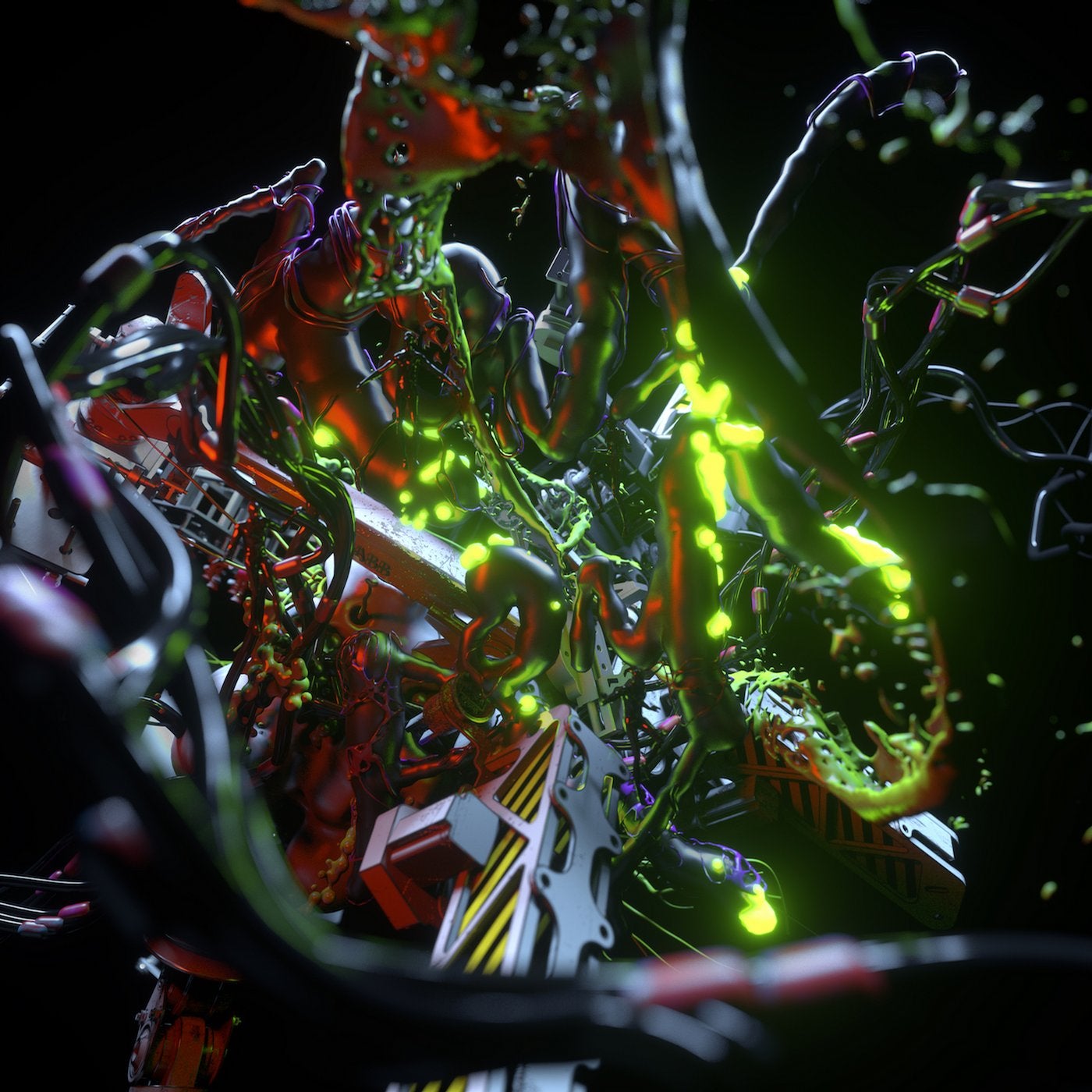 Tom Scholefield follows last year's optimistic album Ways of Seeing, which saw Konx-om-Pax take things directly to the dancefloor, with Return to Cascada, revisiting the album and looking at chosen tracks in different ways, finding their core feeling and levelling them up in mood and innovation.

The EP starts with the sole guest remix, a fantastic moody spiralling take on Rez from man of the moment Skee Mask. This is followed by Return to Cascada, a complete retooling of the lead track from his Refresher EP, which gently mixes a meditative vocoder against chattering synths and an off-beat chirp, suspending the listener in a static mesh. Säule Acid is given some trippy tweaks and edits, giving it the feeling of early Warp bleep music injected with sunshine and dub. I'm for Real (Ambient Mix) loses the drums and gets lost in the spongy tones of its synths, with Nightwave's voice sent through the echo chamber. Caramel (Live Version) takes the original track back to tough dancefloor basics and we finish with Teufelsberg's icy synths and bleeps feeling like Wiley's eskibeats taken to an island paradise.