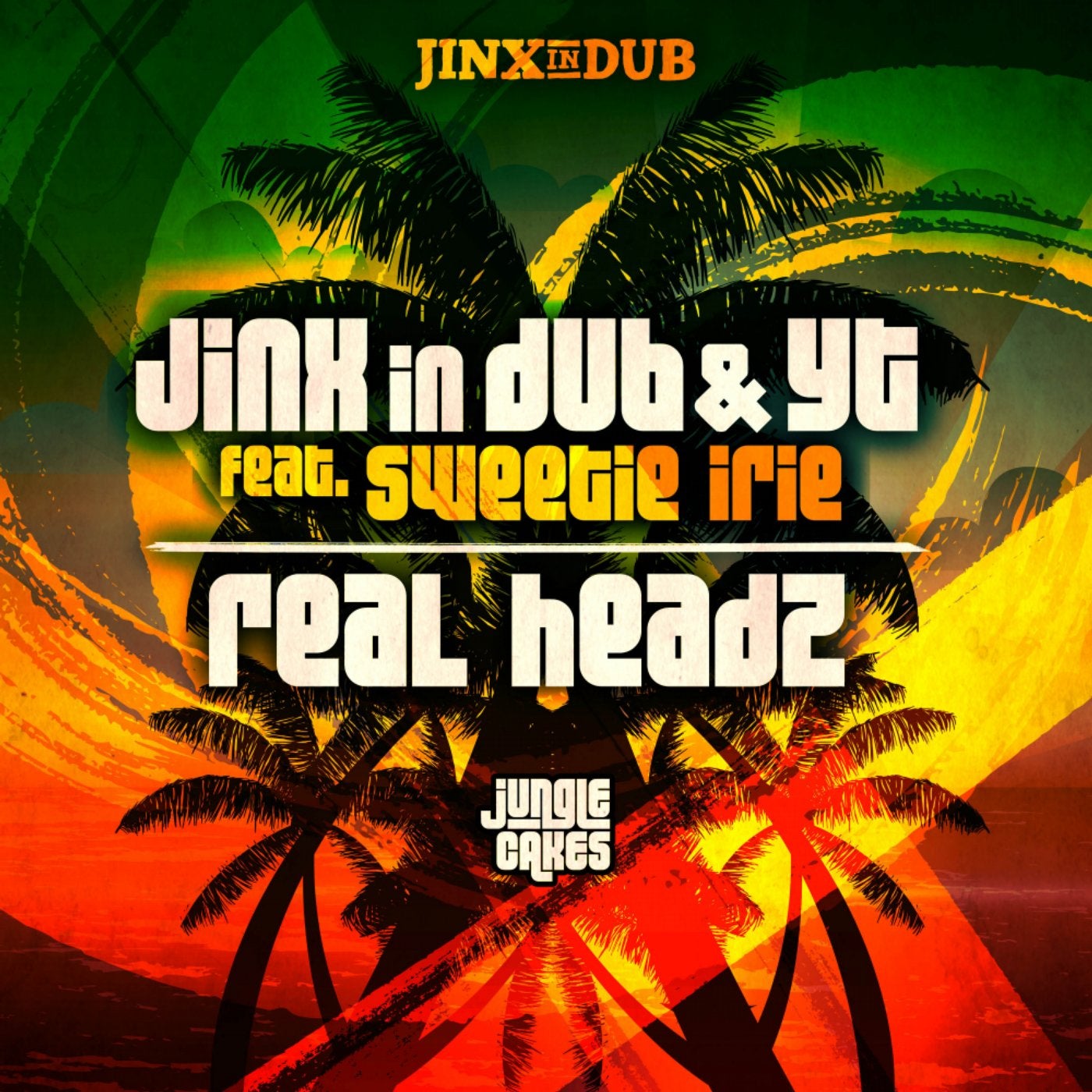 Real Headz by Jinx In Dub couldn't have been more appropriately named. This is a tune for the headz, the junglists headz. However Real Headz is more than just a jungle tune. This is a complete fusion of dancehall, reggae, jungle & drum n bass, all subtly morphed into one. The pure reggae vibes are delivered by dancehall vocalists YT & Sweetie Irie, as they glide effortlessly over, sine-wave-wobble-subbass and steal bass stabs. Skank guitars then pick up the pace as dub effects garnish the beats. This track is pure 'fyre' to nice up the dance. On the flip side, Real Headz (Reggae Vocal Mix) strips out the basslines and delivers more reggae skank for the floor. However, it's not over yet. Included in the package is a bonus track. Amusingly called, Pies & bass. Expect plenty of cone melting subs going head to head with ragga vocals on this jump-up influenced party banger.