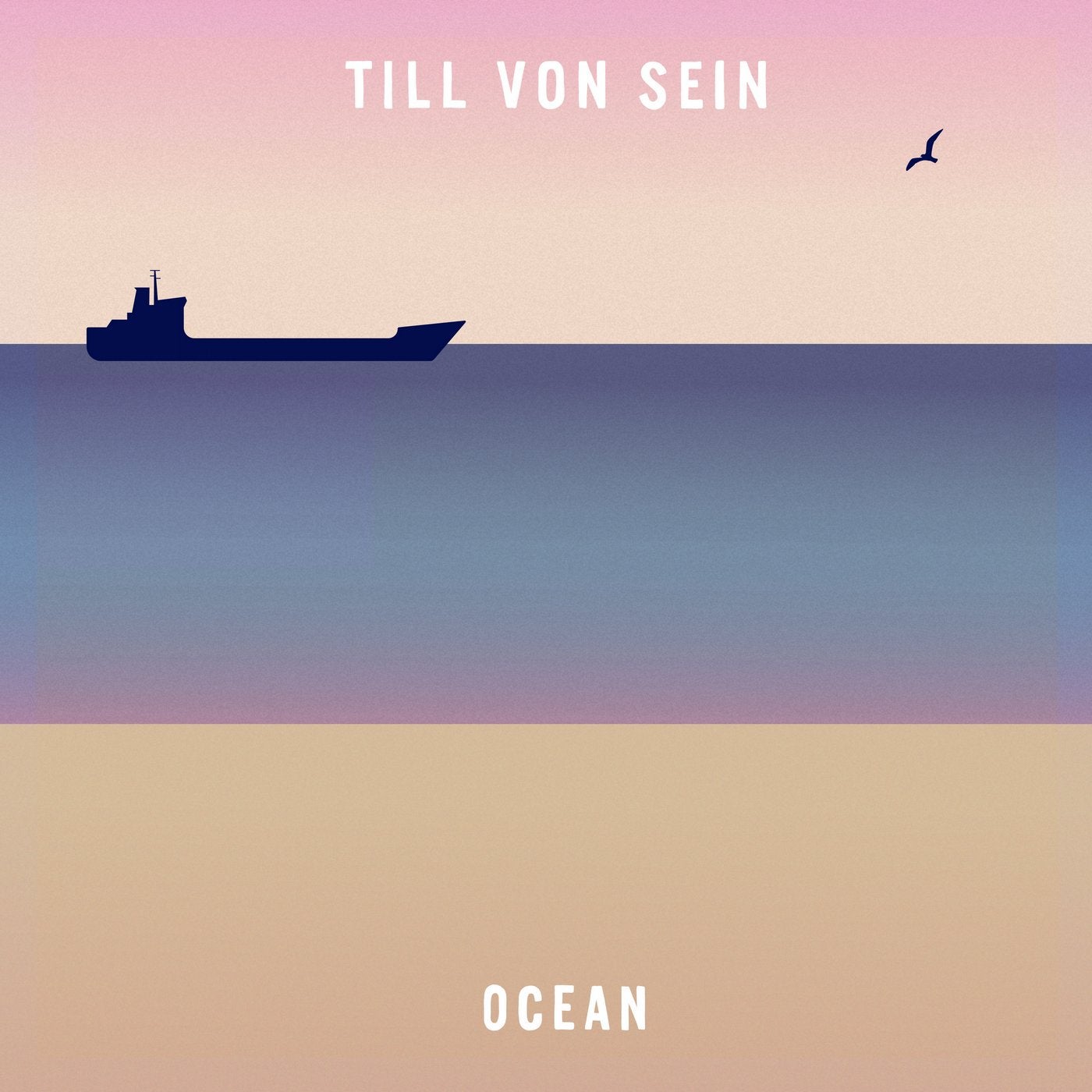 So here we go, album number three by Till von Sein. Attentive observers of Tilly's record history might notice, something different is going on with this cycle of tunes. Other than the constitution of his previous two full lengths, "Ocean" tends to elaborate an idea, a pallet of sounds, an overall aesthetic, that come from just one place. Appropriate to the release on von Sein's own label imprint Tilly Jam, these cuts indeed feel like proper jams. Deriving from a certain mindset, building up a flow, drifting into various spheres, delving into moods, and meanwhile, forgetting about time and principles of structure, most of his previous efforts complied with. Surprisingly, no vox on here. But evidently, the arrangements, textures and sonic nuances on "Ocean" create a narrative on their own. It is an album that puts musicality over functionality. An album to immerse into, a piece of music that claims attention and rewards with an embracing listening pleasure. "Aloha", as the introducing track, sets the tone of ever reoccurring leanings towards Balearic- and mellowed down House- and Funk influences. "Neptune" directly picks up, leading the flow of soothing harmonies into slightly more dancey vibes. It's meeting the relaxed tempo of "Cruise Control", introducing its catchy synthbass and that heart melting piano hook. We could go on, how the funk bass, the spaced out break, the tender chimes and the harmonica solo of "Mission Muizenberg" kind of form the centre piece of this record, how "Junjung" refers to the inciting verve of a marching band and at the same time grounds the tune on warm and longing melodies. How "La Boum" is bringing a saturated kickdrum into its organic flow, how "Level 61" merges G-Funk hints with a Neo-Disco attitude or how "Ocean" lands this record on a dreamlike loop. Yet, it wouldn't paint the picture colourful and bright enough. Only "Ocean" itself can do.