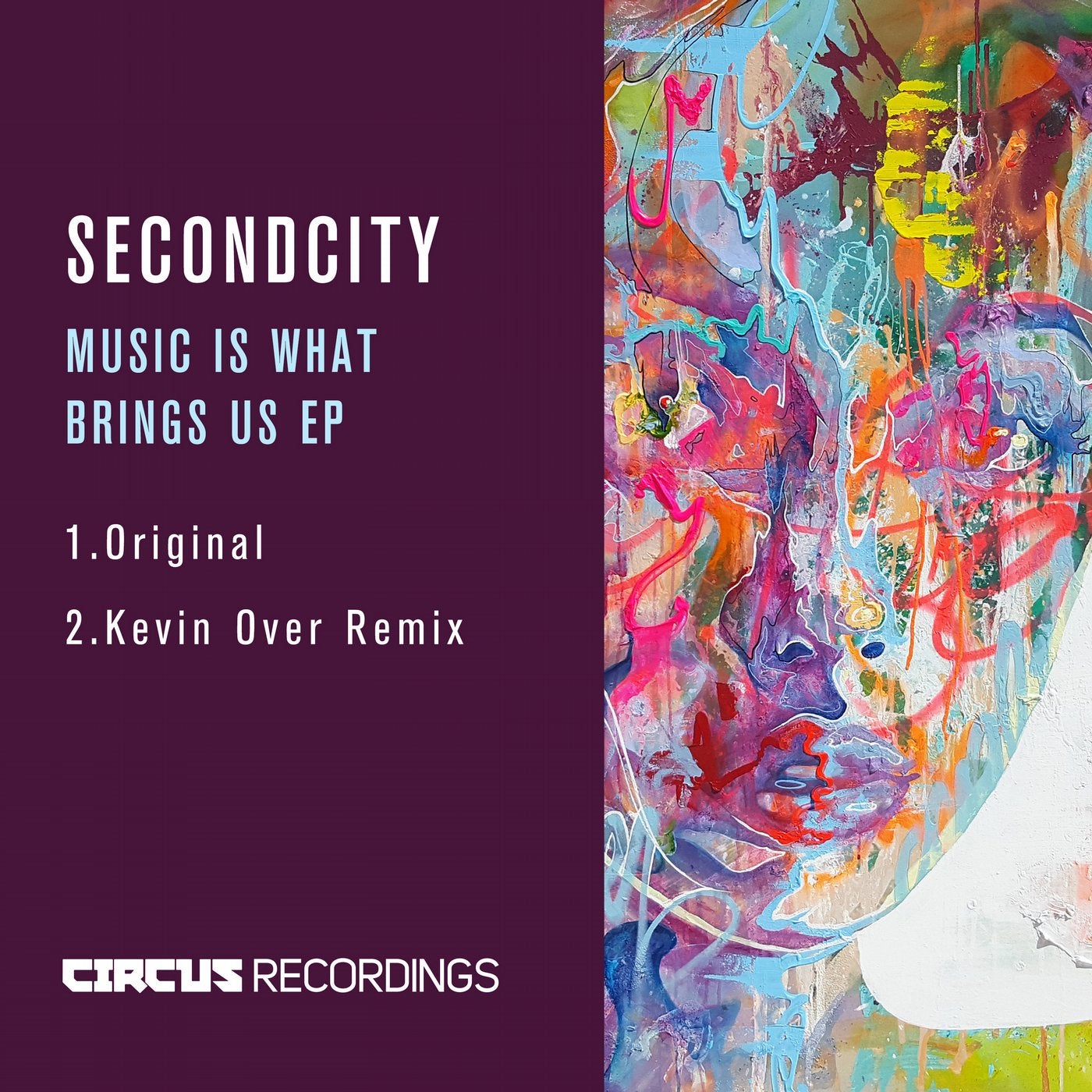 https://www.facebook.com/CircusRecordings/ Secondcity makes his full debut on Circus Recordings with an mature leap forward while reminiscing about the history of house. Known for a width of styles, from chart topping success to underground tech house, here second city delivers a track that shows a real maturity. A track that captivates, its epic, it grows and its fulfilling, and as Yousef puts it, "i can see Laurent Garnier playing this", as sealed as approvals can get.. from Secondcity... This track was inspired by a lot of early house disco stuff, wanted to make something that sounded very sample based & had that real funk and soul element you really got with a lot of early house music. This record means a lot to me and helps maybe show a little bit of where my inspirations when writing music come from. Germany's latest breakthrough artist Kevin Over steps up to remix. He has taken the track into his now trademark deep, but quirky cut up chunky house style. Distributed by Strikeforce 360 Media http://www.facebook.com/Strikeforce360 https://twitter.com/STRIKEFORCE360

Music Is What Brings Us