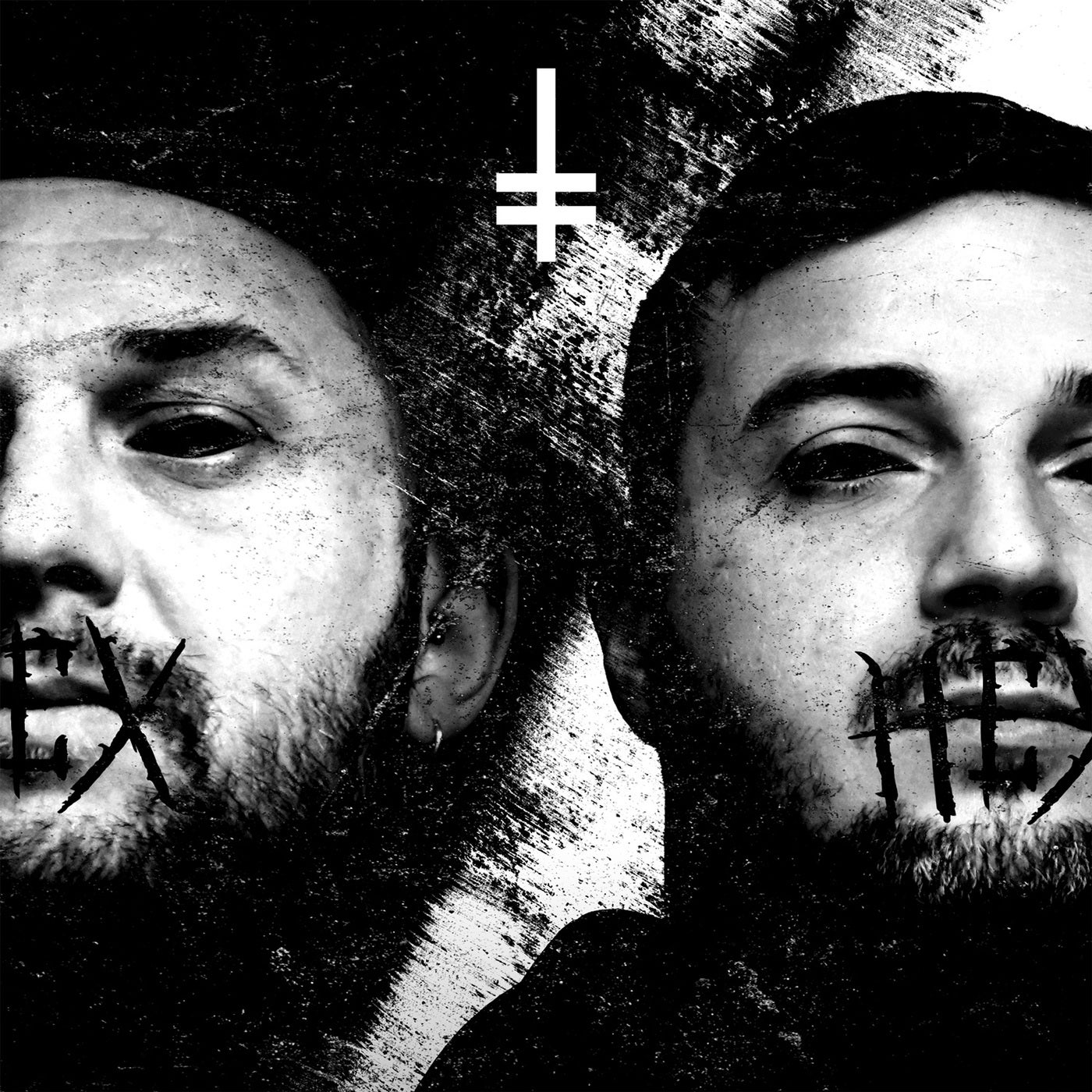 "MIND RELIGION" is the 7th release of the label, an Ep composed of 5 original tracks of futuristic, aggressive and post-apocalyptic Techno. The duo NX1, for this release as individual artists (Samot and Surit), took over half vinyl each one for a very unique creation which was completed by two powerful remixes from Motive Power & Crystal Geometry.It begins with the track "Energy Peaks which is a highly kinetic creation and strongly textured piece. After that, comes the remix from Motive Power, a futuristic, post-apocalyptic and cinematic Techno piece, perfectly wrapped up with magnificent sound design. As third track we have the original "Mind Whispers, breakbeat rhythms, with a touch of distorted rock, turn this track into a no-escape mental loop. We continue with "Civil Religion, the most hypnotic side of the Ep, sharp and solid with nuances of psychedelia. "You call it Sanity, is an unstoppable, functional and groundbreaking bomb, energy direct to the spine. And here it comes, Crystal Geometry remix, a brutal track that transports us to a rebellious, punk and dark environment - pure fire! Bonus track: "Raice Your Voice": Dancefloor killer, banger, industrial and explosive, perfect for a closing.With this release HEX Recordings confirms once again his dark, fatalistic and mercilessly vision of Techno, directly whistling the dystopian Pandemonium.Tracklist:A1. Samot - Energy PeaksA2. Samot - Mind Whispers (Motive Power remix)A3. Samot - Mind WhispersB1. Surit - Civil ReligionB2. Surit - Civil Religion (Crystal Geometry remix)B3. Surit - You Call It SanitySamot - Raice Your Voice (bonus track)------------