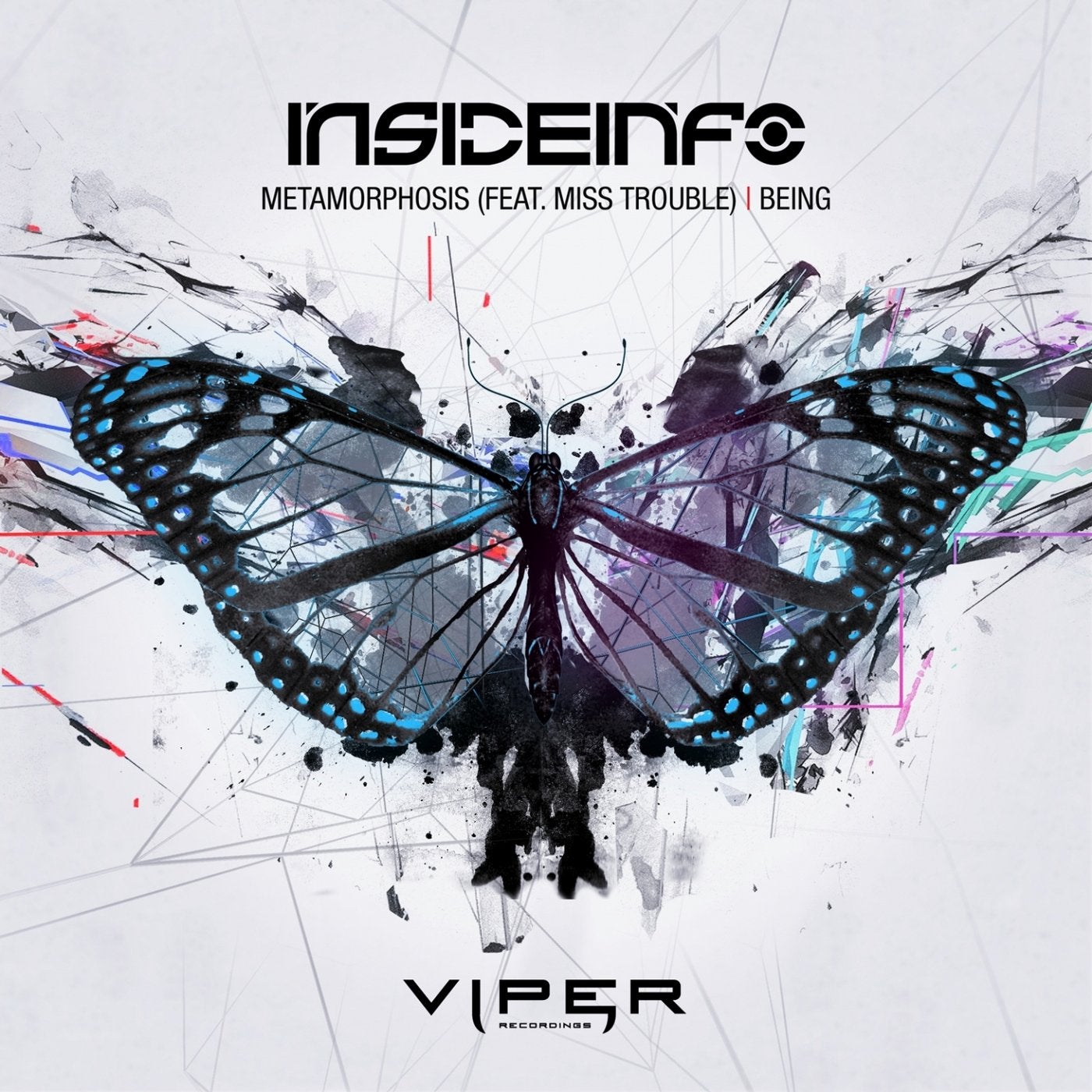 2013 was a breakthrough year for InsideInfo, with a slew of singles and remixes causing damage on the dancefloor and in big name DJ sets. With tracks such as 'Mythos' (nominated for D&B Arena "track of the year), 'No Funk', 'Repentence', and 'Trickle', alongside remixes of Black Sun Empire and Cause4Concern it's not hard to see why. Now ready to release his latest single 'Metamorphosis' featuring West London singer/rapper Miss Trouble, 2014 is looking to be another milestone year.


An imprint known for discovering new talent, Viper Recordings is now trusted as one of the premiere outlets for quality electronic music. Boasting a team that includes the likes of The Prototypes, Smooth, Brookes Brothers, and ShockOne to name a few, as well as label boss Futurebound's chart topping act with Matrix, Viper has become a force to be reckoned with across the broad spectrum of Drum and Bass. Now, hot on the heels of the latest Headroom EP, a hard-edged compilation packed with the likes of Trei, Prolix, KG, NC-17 & Soulculture, and Viper's latest signings Insomniax, Viper once again moves towards to the darker underbelly of DnB with the latest from InsideInfo.

With his first release on Viper back in 2008 with 'Sneaker', InsideInfo has steadily built a reputation with his precise, unique sound and scientific production setting him apart from the rest. Creating hit after hit, InsideInfo's talents have seen him remix for the likes of Camo & Krooked, Cyantific, Fourward, Cause 4 Concern - and work on collaborations with respected veterans such as Matrix, Audio, Blu Mar Ten, Prolix, and The Upbeats. InsideInfo also teamed up with Mefjus on one of the biggest tracks of last year, 'Mythos', which held the #1 spot on Beatport, was nominated for "Track of the Year" on the D&B Arena awards, and was also featured on Andy C's 'Nightlife 6' album, along with another remix by the pair for Black Sun Empire.

Joining InsideInfo on the A-side is Miss Trouble, a triple-threat singer, rapper and MC from West London who has been ripping up stages across the globe within a vast array of genres. From drum & bass to jazz, rock to hip hop, Miss Trouble over 15 years has performed with some of the world's greatest musicians ranging from the legendary DJ Fresh to jazz innovator, Erik Truffaz.

'Metamorphosis' (feat. Miss Trouble)
Kicking off the next storming release on Viper, 'Metamorphosis' is a neuro-powered heavyweight that sees production talent and lyrical flow working as one. The perfect backdrop for the deft word play of Miss Trouble, 'Metamorphosis' brings the best of both worlds. Featuring a unique, disjointed baseline that drips with groove, InsideInfo once again proves why he is one of the most unique producers in the game.

'Being'
Featuring a grinding baseline over complex drums, the flipside is a thoroughbred roller. Pulling together haunting vocals, textured bass and moaning synths, 'Being' chugs away with switch ups, morphing percussion and a shifting bassline keeping things moving. Futuristic, rolling and constantly evolving, 'Being' is an accomplished roller - and unmistakably InsideInfo.