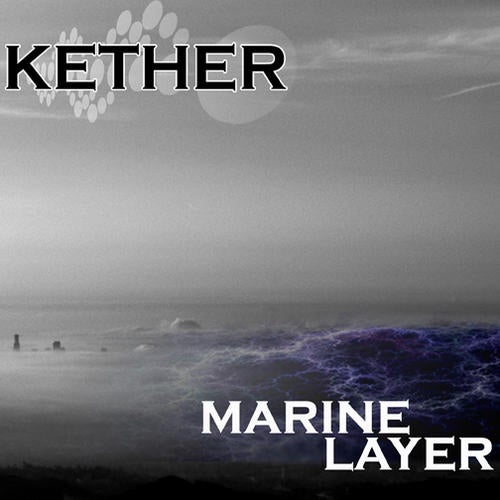 Kether may be a new signing with it’s debut release on Muti Music, but are no strangers to the performance limelight, already having dominated the Los Angeles underground warehouse and art music scenes and also being considered THE act to bring in to fill the bill when acts like Shpongle or Tipper come to town. Kether took their act on the road this year and their gigs have included rocking the Do Lab stage at Coachella.
Marine Layer now comes out having been tried and tested as a live set and is primed for maximum effect. The music on Marine Layer is a unique fusion of glitched out beats drawing on influences including Minimal, Progressive House, IDM, Dubstep, Breaks and Glitch Hop and also including many organic textures that will please many.
Who is Kether
Kether is made up of two groundbreaking West Coast based producers known as, Ruff Hauser and Stephan Jacobs, who write, breathe, create & produce music. Kether’s music is composed using analog hardware & software, creating an organic-electric live sound scape feel within its airwaves.
What is Kether
Kether is based on the idea of two opposite spectrums of sound, coming together to form one in unison. The word ‘Keter’ means crown in Hebrew. Kether is best described as pure consciousness, beyond all categories, timeless. This omnipresent state of mind, formed by two elements of dark and light, creating a neutral ground for sound waves to flow.