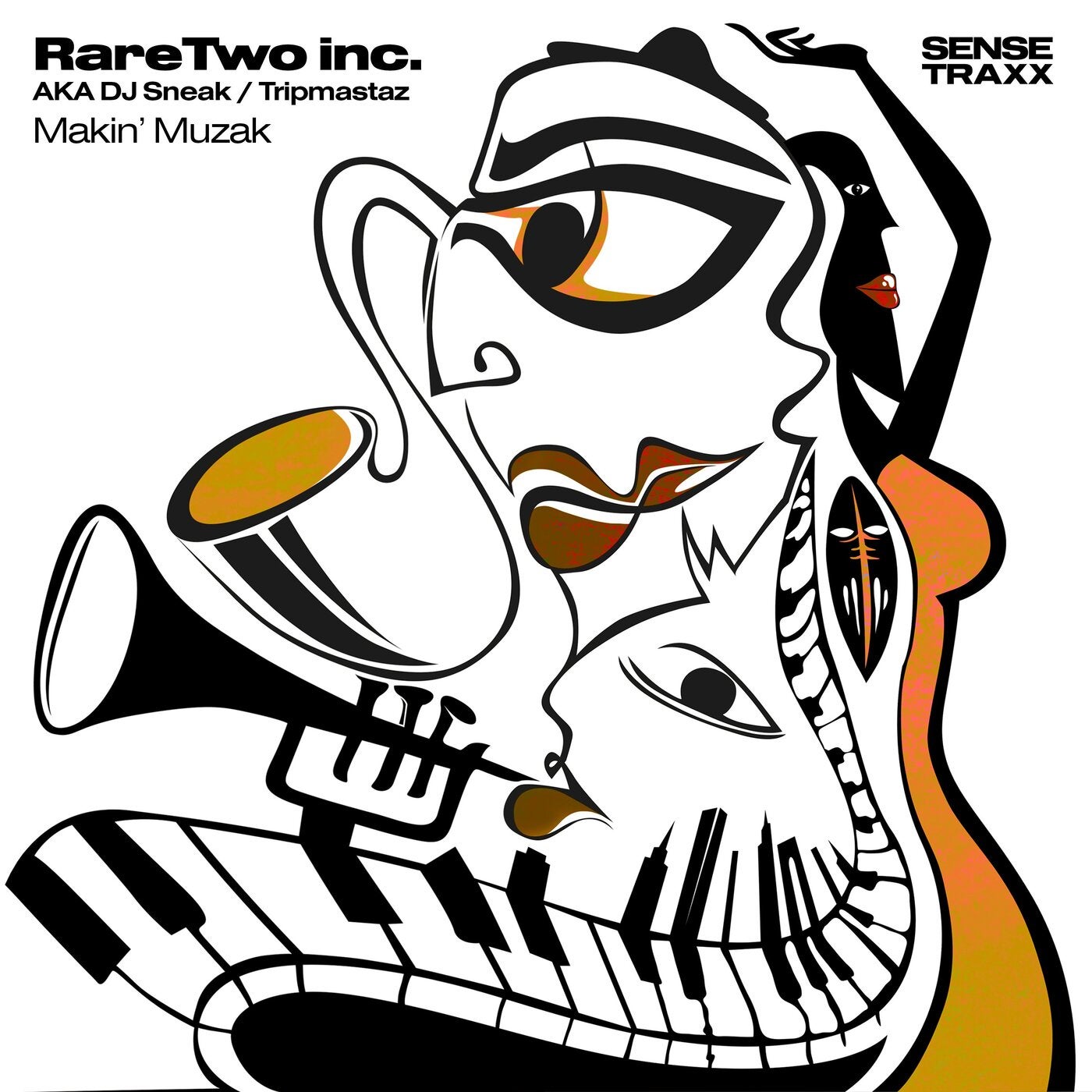 Over the past five years UK imprint Sense Traxx has unveiled an array of material leaning towards raw, underground house from the likes of Todd Terry, Nachtbraker, Kevin Over and of course label boss Simon Shaw. Here the label celebrates its fiftieth release, welcoming two heavyweights onto the roster, RareTwo aka DJ Sneak and Tripmastaz with their new two-tracker.