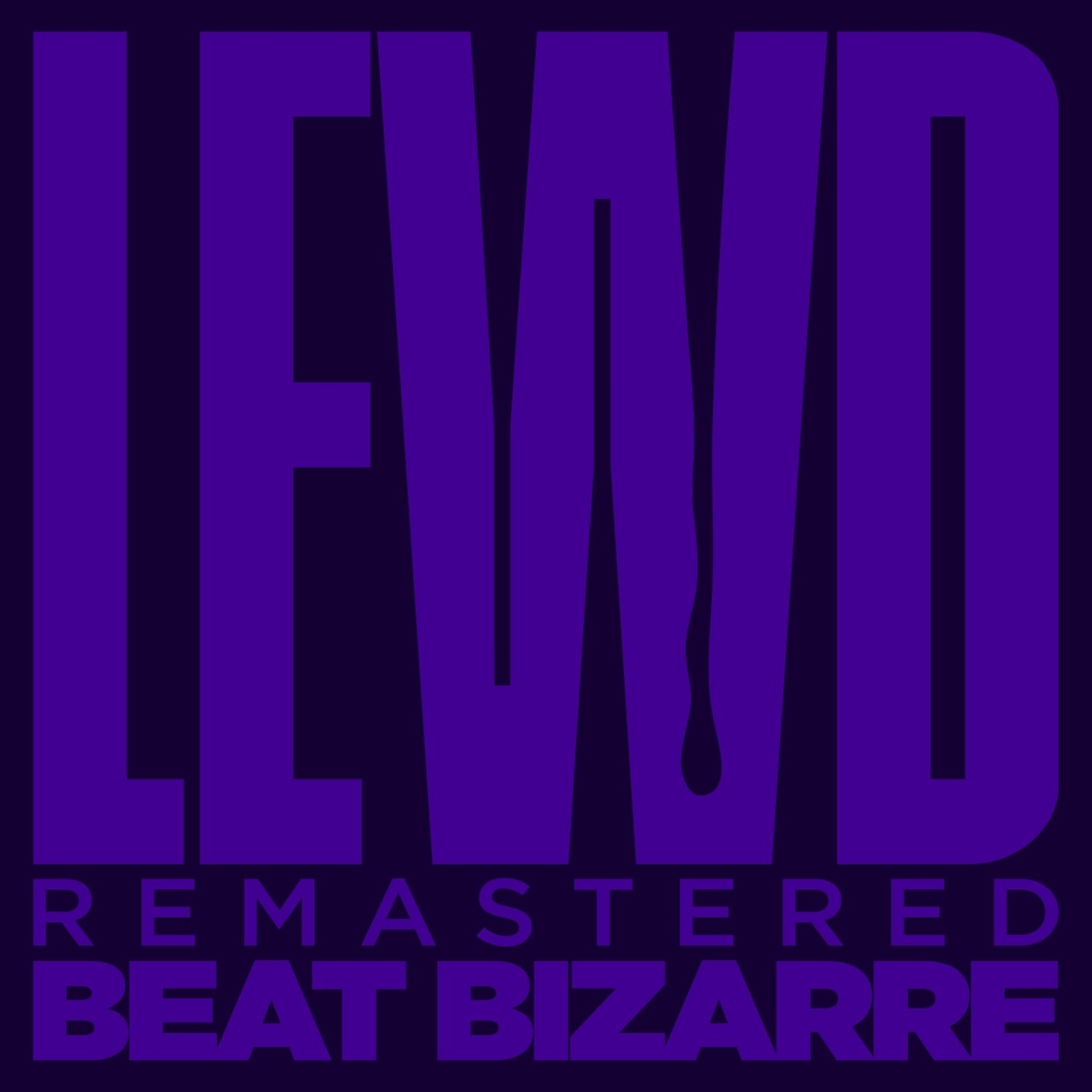 Rene & Martin met in the mid nineties, when they were both were part of a Copenhagen based party-organiser-team called ROTUNDUM.
Both in love with the deep dark and slow tunes played in the morning at their parties, they also very much loved the twisted psychedelic goa-trance sounds that housed the night.
So when they decided to join musical forces in '98, it was a mixture of those two genres that ultimately led to the uniquely characteristic Beat Bizarre sound - not knowing that this new fusion was about to start a movement later known as "Progressive Trance".
This unique sound spoke to people from all over the world - so when LEWD was released in 2001 as the second album release from Iboga, it was an instant success, giving Rene & Martin the opportunity to travel the world with their Beat Bizarre project and play at some of the greatest parties ever made!
The timeless sound of the LEWD album gives it a fresh feel to this day, and makes it a welcome addition on any psychedelic dance floors. The remastered sound gives this impactful album a newly polished finish, paying homage to its timeless place in the heart of progressive psytrance lovers, while also introducing the unique Beat Bizarre sound to a new generation of listeners.