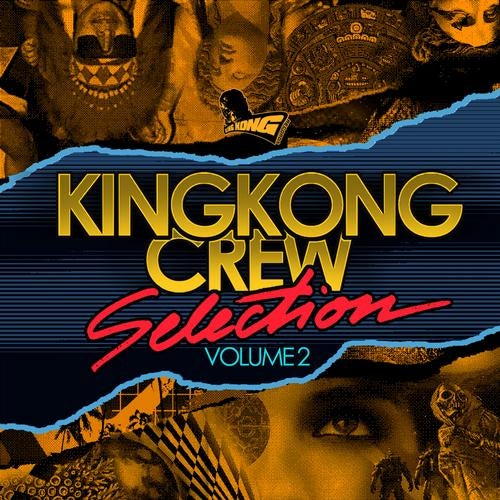 King Kong Records is about to start 2013 with a big bang:
we are set to release the second instalment of our own compilation series called King Kong Crew Selection. The idea is to give you kind of the same mixture of acts and styles you expect from King Kong. In the last 10 years our goal was always to provide you with our unique blend of music - nu-disco, indie-dance, future techno and electro tunes.
We would like to give you the opportunity to get your hands on classic tracks, newly remastered, out digitally for the first time. But of course you will also get some of those tracks that made 2012 so effective for King Kong plus 5 songs exclusive to this compilation: Henzel & Disco Nova, Shameboy, Wazabi, Dirty Disco Youth, The Rox, The Eleven, RipTide, The S, Ricktronic, Sovenger and Ivon Mike.