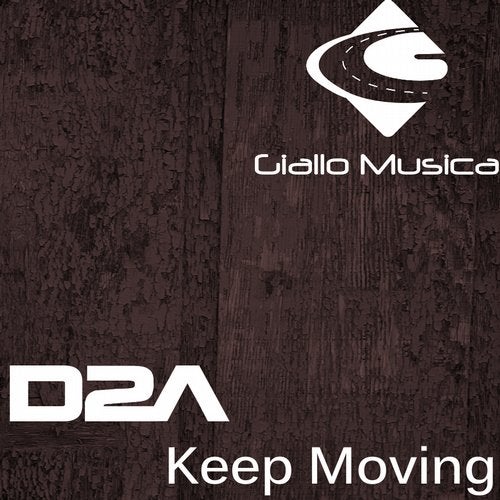 The piano line should really get you going in this track!